[toc] Auto rifles are not as dominant as they were just a few seasons ago, and while most Guardians have moved on to more popular options, the top Auto rifles remain some of the best weapons in Destiny 2.

But because auto rifles, in general, aren’t necessarily considered the best weapon type, we’ll be ranking them based on their relative strength to each other.

This guide covers every Auto rifle in Destiny 2, including both Exotic and Legendary auto rifles, as well as the best rolls for PVE and PVP.

Updated as of Season of the Seraph (S19). See Updates.

This Tier list features every Exotic and Legendary auto rifle in the game. It starts with the S Tier weapons and moves down from there. It also covers both PvE and PvP, with the “Excels in” column clearly identifying in what area each weapon shines:

This section not only covers the top Auto rifles currently in the game, it also tells you where you can find them. And while most of the sources below are self-explanatory, this guide covers every weapon source in Destiny 2. If still in doubt, you can always leave a comment below or ask away on our Discord server.

Overall, these are our Top 5 favorite Autos for PVE and PVP.

Sweet Sorrow really has that special something. It feels great to fire and has an amazing PvP perk combo which can outduel even some of the deadliest mid-range duelling options. Mastering the feeling behind this Auto Rifle feels very rewarding to do, and succeeding with it really is enjoyable. It is, ironically, a ‘sweet sorrow’ to use. You can feel the potential, but more lethal, long range options cut it down, but it will still serve you nicely.

How to get it: Sweet Sorrow drops from the PsiOps Battleground Seasonal activity. It can also be crafted at the Enclave on the Throne World. 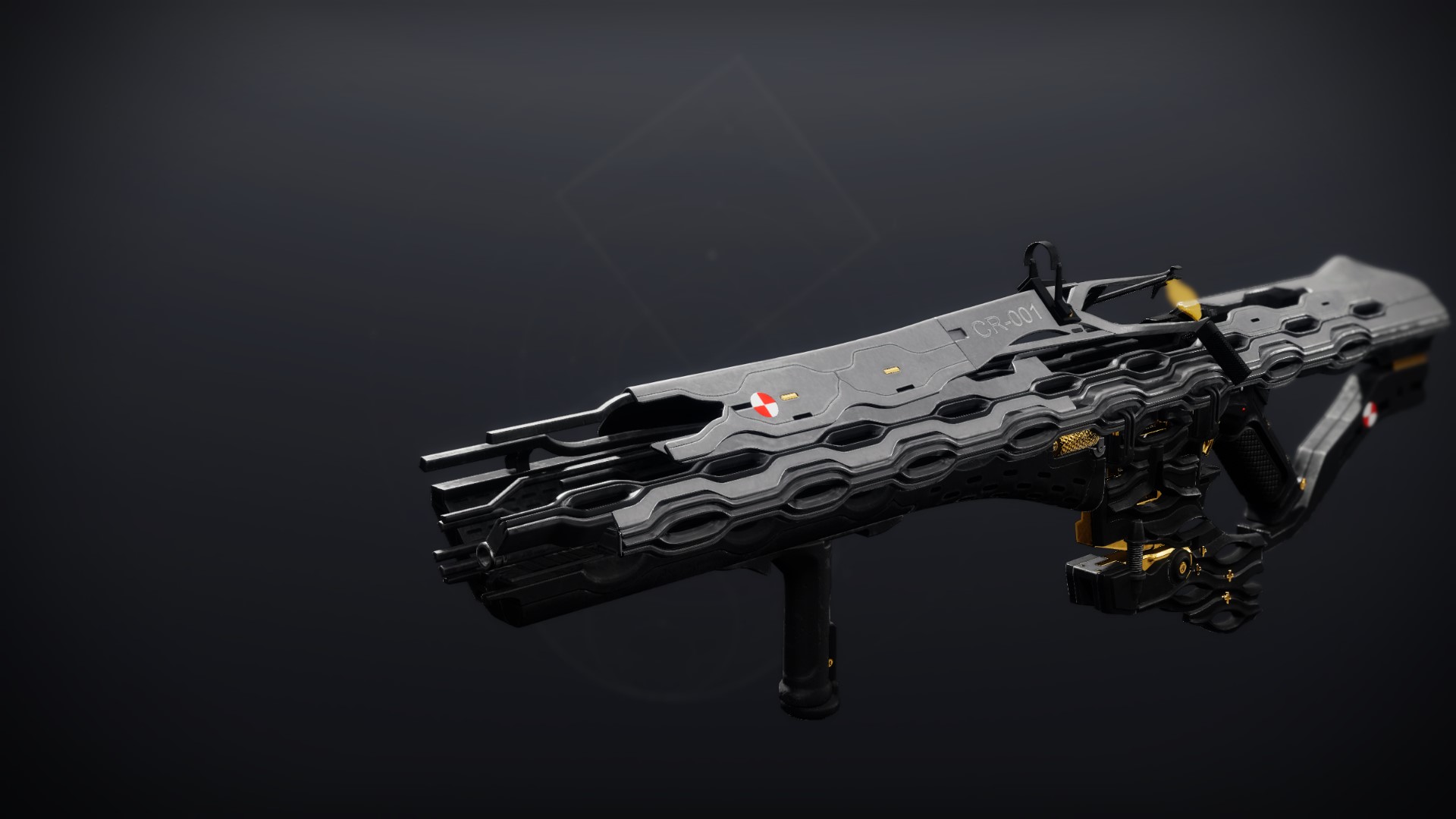 Quicksilver Storm really is unique. It is a 3-in-1 weapon making it quite the all-rounder. The base auto rifle form is decent and has the characteristics of a Rapid-Fire frame at 720 RPM, but the additional rockets and Grenade Launcher form are what help it stand out.

The Grenade Launcher can dispatch higher health Elite enemies with relative ease, and simply having that burst damage versatility is always nice on a primary ammo weapon these days.

Quicksilver Storm is a solid pick, and no matter what content you throw at it, it will put in a solid shift for you.

How to get it: Quicksilver Storm can be acquired by purchasing Lightfall’s Deluxe edition.

Excels in PvE and PvP

The Summoner is truly a contender for the top spot, and in some people’s opinion, it will always be the best Auto Rifle in the game.

However, in my experience, it falls short because it sort of ‘requires’ certain perks to truly compete in PvP and has inferior perks than the competition for PvE. It is also currently unobtainable as of writing, and when it is, it is locked behind Trials of Osiris, which can be pretty daunting for some players.

How to get it: The Summoner can be acquired via Trials of Osiris engrams and rank ups.

Chroma Rush is brilliant. It has a clean scope, excellent perks for PvE and PvP. It barely misses the top spot because it sits in the Kinetic slot, meaning it does not have an element, making it hard to justify in match game content. However, its amazing perks, feel, and solid base stats bring it up the ranks.

There are so many perk combos that work on this gun. You can opt for consistency with Moving Target and Tap the Trigger, or go all in on kill-chaining with Tunnel Vision and Kill Clip.

Overall, Chroma Rush really is special and truly holds its own across the entire game.

How to get it: Chroma Rush can be acquired by completing Overrides and focusing Umbral engrams.

Excels in PvE and PvP

Gnawing Hunger grabs the top spot for a good number of reasons. Firstly, it has extremely solid base stats. Secondly, it has excellent perks. For instance, Subsistence and a damage perk on a 600 RPM elemental Auto Rifle is a killer combo. Finally, Gnawing Hunger is Void, meaning it can do wonders with Volatile Rounds, namely Gyrfalcon’s Hauberk.

Gnawing Hunger really has it all. It has a clean scope, is easy to use, and doesn’t have that many perks, making it easy to get the god roll you want. It holds its own very easily in PvP and cleans house in PvE.

Gnawing Hunger is one of my personal favorite weapons of all time in PvE, and will always be ready for me to break out, no matter the content.

How to get it: Gnawing Hunger can be randomly acquired as end-of-match activities or via Legendary and Prime engrams.

TTK is particularly important in PvP because the lowest the TTK, the faster you can kill your opponent. This TTK guide includes the TTK figures for every weapon in Destiny 2.

When it comes to PvP, top Autos are definitely viable, with more than acceptable TTK numbers:

That said, it should be obvious by now that the main problem with Auto Rifles is their inability to hold their ground in a peek-shooting duel, which at the higher levels of Destiny 2’s PvP is a huge flaw. This is inherent to the entire auto rifle archetype, and only a few select A and S tier options can hold their own in duels against more Meta choices.

You might think that Tommy’s burn or SUROS’ rate of fire are gimmicks, but these perks allow them to challenge weapons that would otherwise dominate them in a peek shooting battle.

600 RPM auto rifles were very oppressive for a few seasons when they were buffed, but since their nerf, we haven’t seen them much. It is by far the existence of stronger peek shooting options that has kept auto rifles out of fashion.

The 450 and 360 RPM Auto Rifles, on the other hand, feel like a tremendous amount of work to get a kill compared to most other meta options. It would be great to see these get some love in a future balance patch.

DPS is important for PVE because the higher the DPS, the more damage you can deal to a Boss or Major. This DPS chart includes the DPS numbers for every weapon in Destiny 2.

When it comes to actual DPS, Auto rifles are right in the middle. Superior to Pulses, for example, but slightly behind closer-range weapons such as sidearms and SMGs:

Destiny 2 Auto Rifles: Are they Meta?

We’ve talked about the best Auto Rifles for PVE and PVP already, but how do they compare, in general, with other primary weapon types? In other words:

Are Auto Rifles good in Destiny 2?

You now know everything there is to know about Auto Rifles in Destiny 2, whether that is for PVP or PVE content.

We keep our content up to date! These are the latest changes made to this guide:

Stay tuned, and don’t forget to bookmark this page for next season!

I've been covering gaming since 2012, and some of my work has been featured by large brands, including MSN.com, Forbes, Rock Paper Shotgun, and more. I've been obsessed with Destiny 2 for years now, and I hope to provide new and returning players with the guides and resources I wish I had when I first started.
More from Ric Molina