Linear Fusion Rifles were relegated to the background for too long, but with the increase to their precision damage, the top Linear Fusions, specially Sleeper Simulant, have become some of the best weapons in the game.

The Tier list below includes every Exotic and non-sunset legendary Linear Fusions in the game. It starts with the S Tier weapons and moves down from there. It also covers both PVE and PVP, with the “Excels in” column clearly identifying in what area each weapon shines:

This section not only covers the top Linear Fusions currently in the game, it also tells you where you can find them. And while most of the sources below are self-explanatory, this guide covers every weapon source in Destiny 2. If still in doubt, you can always leave a comment below or ask away on our Discord server.

Overall, these are our Top 10 favorite Linear Fusions for PVE and PVP. 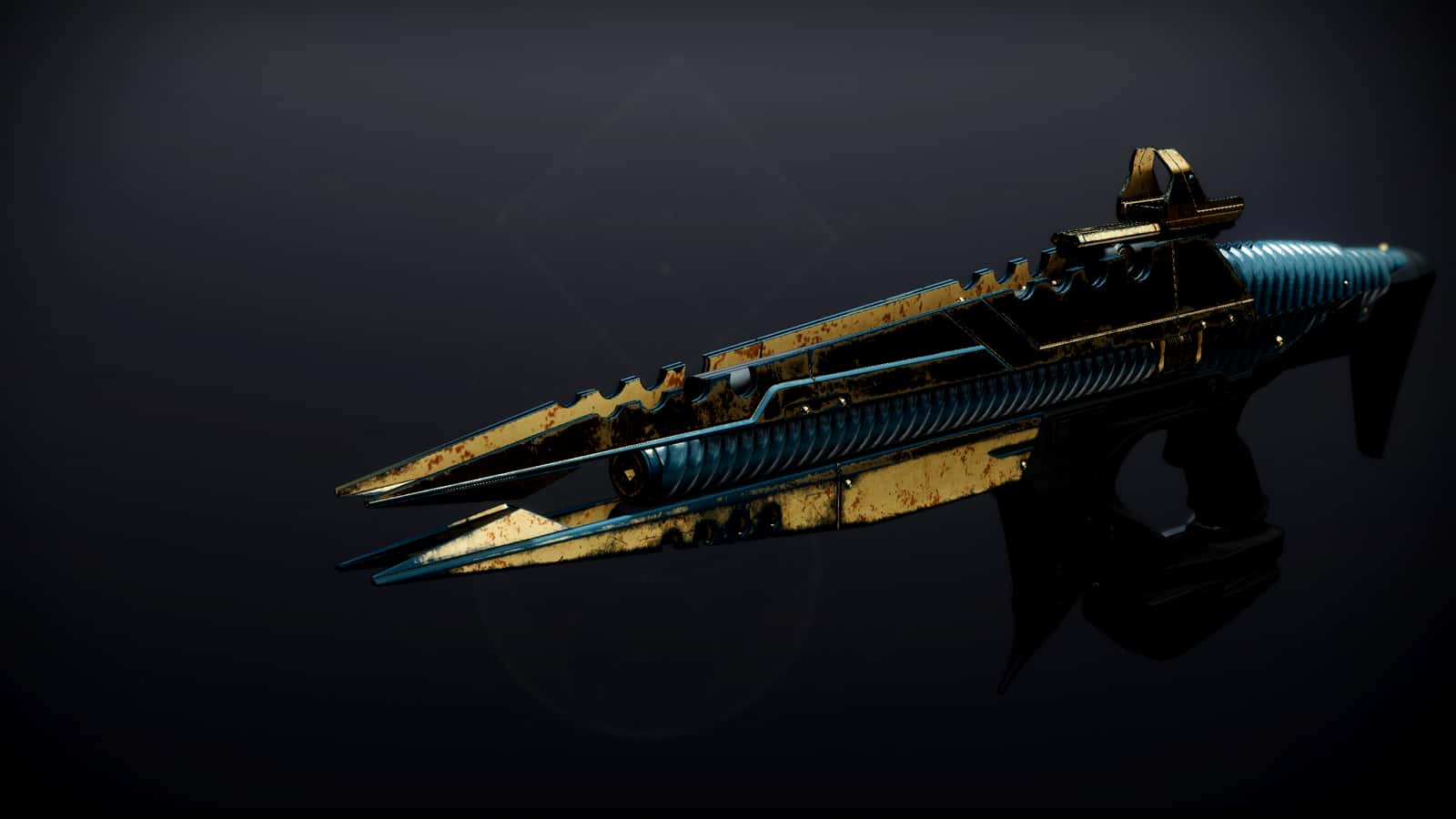 How to get it: Threaded Needle can be acquired by completing Battlegrounds and focusing Umbral engrams. 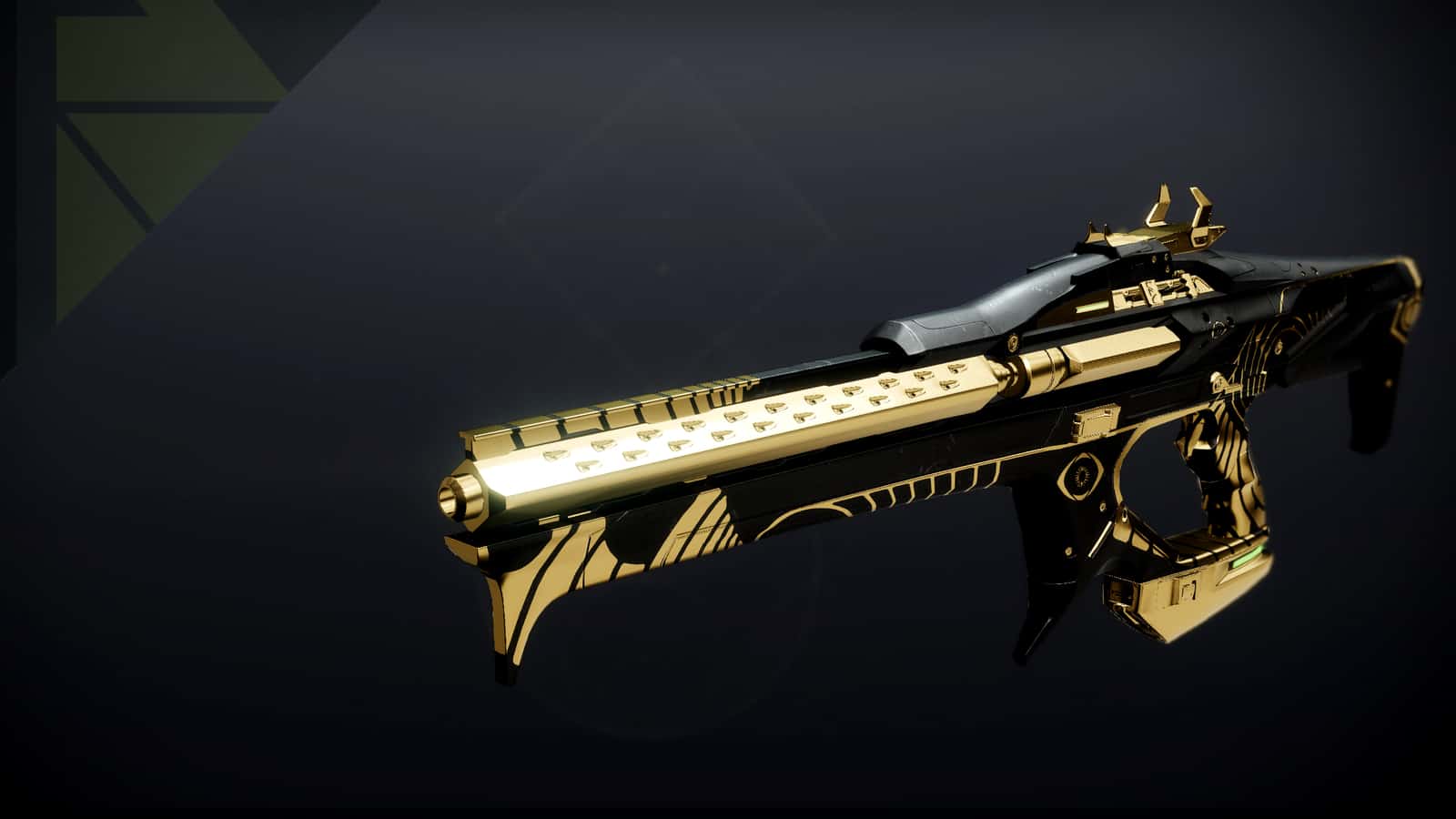 With best-in-class base stats, superior to my previous favorite legendary, Threaded Needle, Reed’s Regret is the best legendary Linear Fusion in the game. It also offers an excellent PVE perk combination that no other Linear Fusion can offer: Triple Tap with Firing Line.

It’s definitely too early to give Reed’s Regret a definitive review. After all, almost no one has it yet. That said, by looking at its stats and perks, we can already tell Reed’s is one of the best Legendary Linear Fusion rifles in the entire game.

With best-in-class base stats, Reed’s Regret also offers an excellent PVE perk combination that no other Linear Fusion can offer: Triple Tap with Firing Line. Coupled with the OP seasonal mod, Particle Deconstruction, Reed’s has the potential to be the absolute best DPS Legendary in the entire game.

How to get it: Reed’s Regret can be acquired via Trials of Osiris engrams and rank ups. 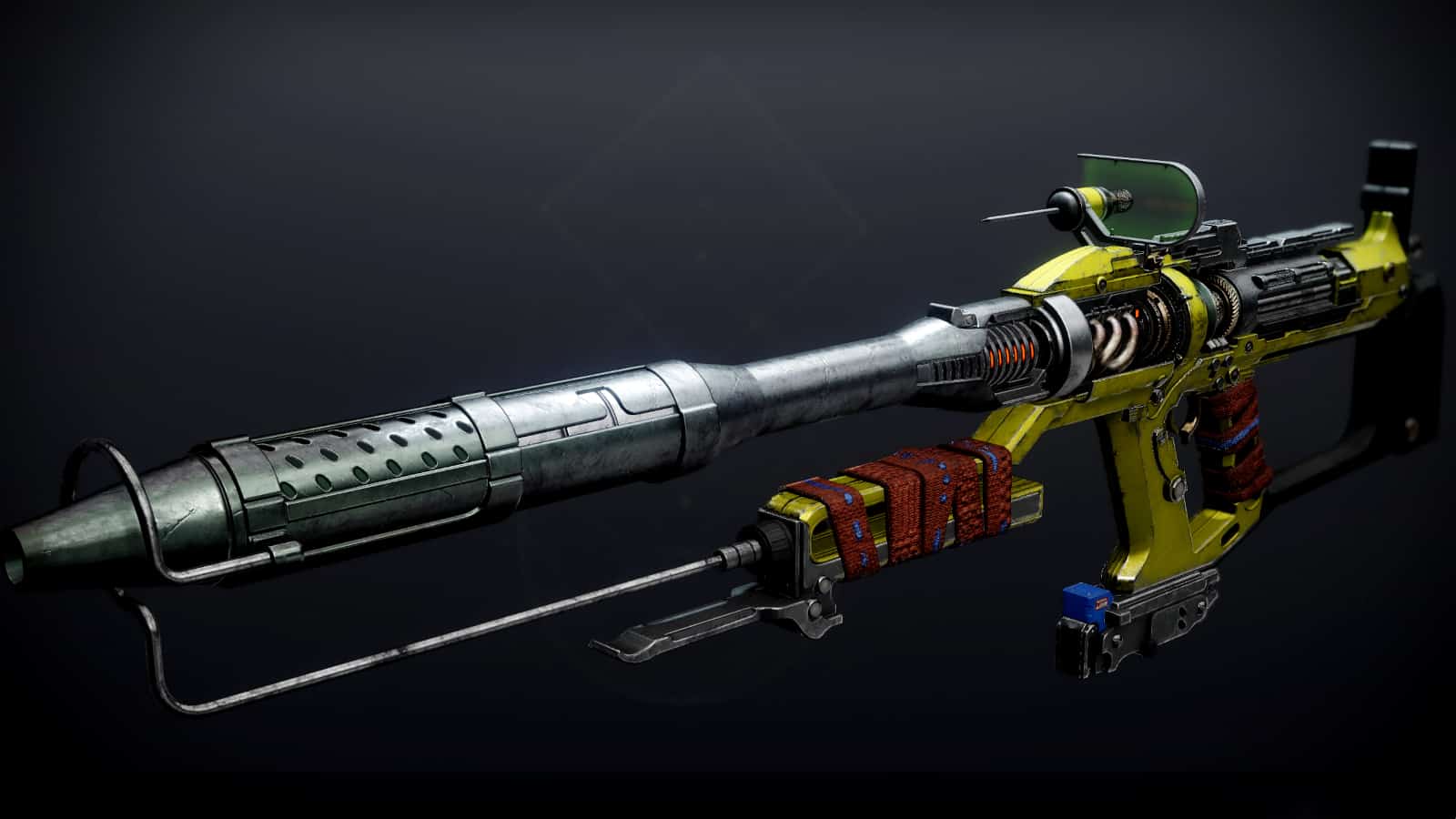 While Bungie often delivers undercooked, underpowered Exotics, they did the exact opposite with Lorentz Driver. With best-in-class base stats and insane exotic perks, Lorentz Driver excels in both PVE and PVP. In fact, it has such high aim assist, it often manages kills that should not have happened in the Crucible…

Exotic Perk: “Final blows on marked targets generate telemetry patterns which, when picked up, grant bonus ability energy. Collecting 3 telemetry patterns without dying grants bonus damage for a long duration. Also, a precision final blow with this weapon creates an implosion that pulls in nearby targets and damages them with an additional detonation.”

How to get it: Lorentz Driver can be acquired from the Season Pass (either the paid or free track).

Arbalest suffered when Lorentz Driver was released. Lorentz had better stats and a better exotic perk. Why would anyone use Arbalest at all? Then Arbalest received intrinsic Anti-barrier rounds, a Catalyst and it’s now one of the best weapons for endgame PVE in the entire game.

Exotic Perk: “Fires slugs that cause massive damage to enemy shields. Strong against

Barrier Champions. Breaking an enemy’s shield with this weapon makes them more vulnerable to Kinetic damage.”

How to get it: Arbalest can be acquired via Exotic engrams or Xûr. 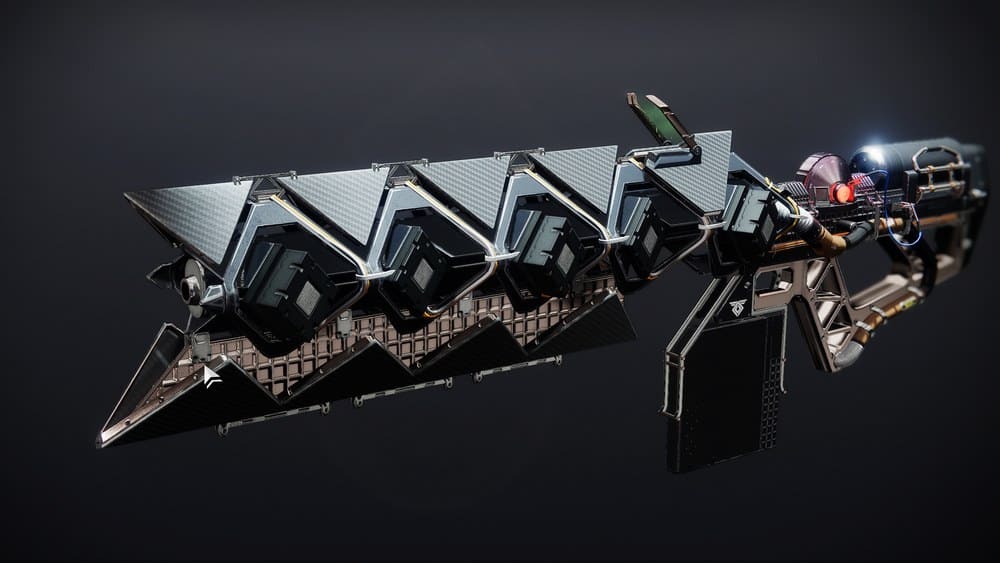 Few weapons have seen as many ups and downs as Sleeper Simulant. It dominated during the early days of the original Destiny and came back just as strong when it was released with the Warmind DLC. Eventually, significant nerfs and a stronger competition made it fall behind and virtually disappear from the Meta.

After spending over a year in the shadow of swords and grenade launchers, the buff to Linear Fusion rifles has made Sleeper Simulant one of the best DPS weapons in the entire game, and even more so if you have the catalyst: Sleeper Simulant can easily deal with Majors and Bosses with ease, as long as you can hit your crits…

Exotic Perk: “The weapon’s laser over penetrates enemies and refracts off hard surfaces.”

How to get it: Sleeper Simulant can be purchased at the Monument to Lost Lights in the Tower.

TTK (time-to-kill) is usually extremely important in PVP, because the lowest the TTK, the faster you can kill your opponent. You can read all about it in our TTK guide below.

This doesn’t apply to Power weapons, though, as most of them are one-hit-kill weapons. With TTK out of the picture, it all comes down to consistency and ease of use. For PVP, you want your Heavy weapon to be as reliable and consistent as possible. Linear Fusions are not too bad in that department due to their high aim assist, but they still require good timing and aim.

If you’re looking for a more forgiving weapon, a rocket launcher will be a better option.

This DPS chart includes the DPS numbers for every weapon in Destiny 2. When looking at Linear Fusion Rifles, they definitely benefited from the several buffs they have recently received:

In conclusion, Linear Fusions are more demanding and unforgiving than other weapon types, but if you can land your crits, you will be rewarded.

But before we look into damage numbers and ease of use (two of the most important factors to take into account in PVE), we need to be clear about the role Linear Fusion Rifles are supposed to fill. According to Bungie, these are the different roles for Heavy weapons:

Based on that, when using a Linear Fusion, you’re looking to dish sustained damage to a single target, be it a Boss or a Major in endgame content.

And by the way, as Linear Fusions are all about hitting precision hits to take advantage of that sweet critical hit multiplier, you’ll want to use it against an enemy that has a reasonably easy-to-hit crit spot.

So how good are Linear Fusion rifles now? This table summarizes how the several Heavy weapon types rank against each other in PVE:

You now know everything there is to know about Linear Fusions in Destiny 2, whether that is for PVP or PVE content.

Things change fast in Destiny 2, especially when a new Season or Expansion launches. For that reason, this post will be updated at least once per season.

With the release of Season of the Lost (Season 15) and Bungie’s 30th Anniversary event, the following weapons were added:

Stay tuned and don’t forget to bookmark this page for next season!