Bungie has been doing an excellent job when it comes to adding new weapons to endgame activities to Destiny 2.

Playlist and Seasonal weapons have been great so far, but the recently added Nightfall weapons truly stand out, with a few of them now sitting among some of the best weapons in the entire game.

In this guide, we’ll cover all Nightfall: The Ordeal weapons released so far (including their PVP and PVE god rolls) and show you how to farm them.

What is the Nightfall weapon dropping this week?

For the week of June 21, 2022, the Nightfall weapon dropping from The Inverted Spire Nightfall is The Hothead Rocket Launcher.

PS: This week’s Nightfall: The Ordeal kicks off on Tuesday, June 7, at 10 am PDT

You can find guides, Shields, and Champion information here:

There are 12 Nightfall-specific weapons in total, and with Season of the Haunted (S17), only 6 out of the 12 total weapons are currently on a weekly rotation, with only one dropping each week.

Bungie released the following Nightfall weapons with Season of the Haunted:

Weapons cycled out from the loot pool

For the record, Bungie has already warned that the following weapons will be cycled out at the beginning of Season 18 (next season): 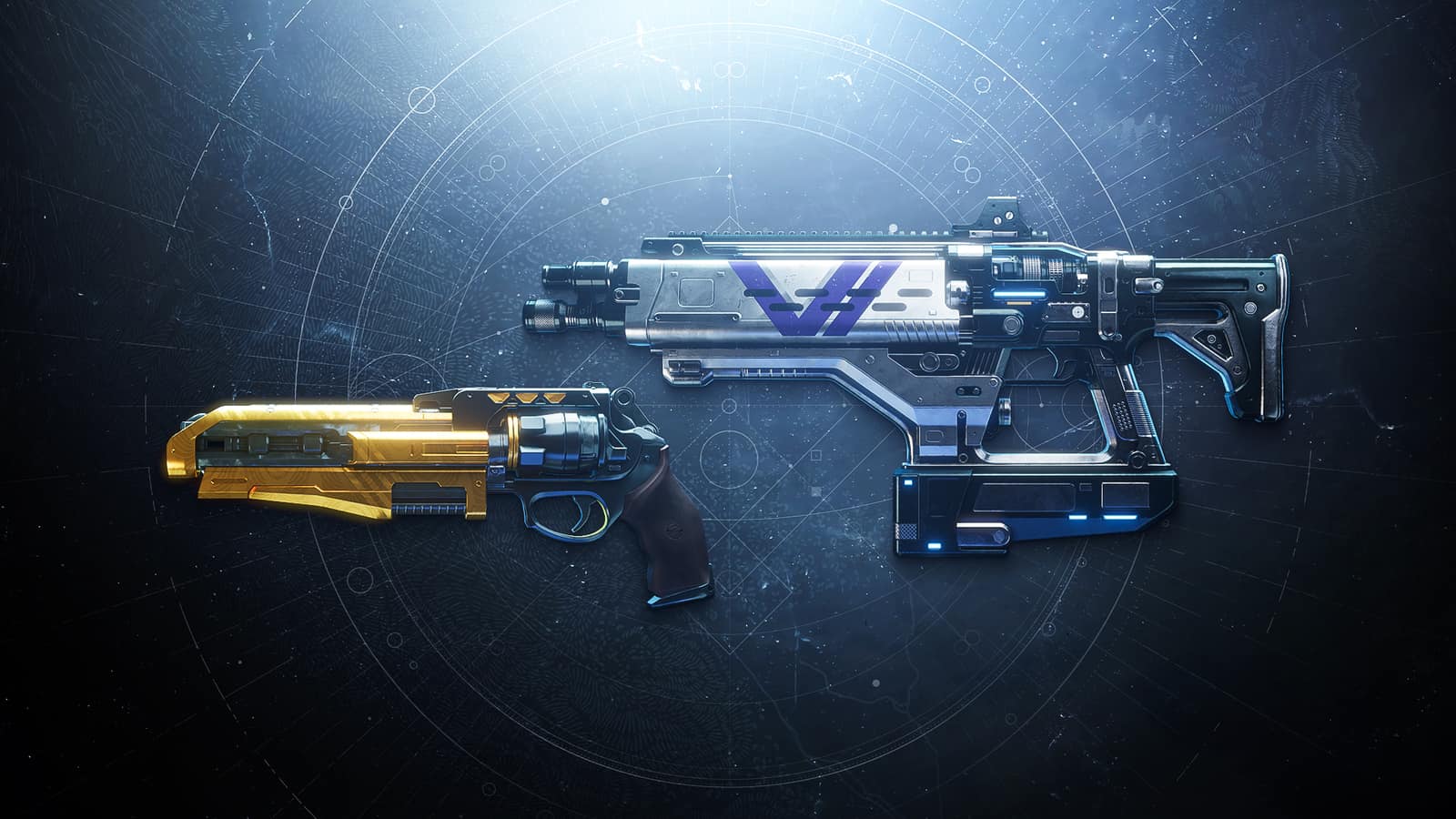 Destiny 2 Nightfall weapons farm: How to get them

Farming Nightfall weapons is as straightforward as it gets: they only drop from Nightfall: The Ordeals completions (accessible via the Strikes menu in the Director).

This means you’ll have to wait until the weapon you want is on rotation to farm Nightfall: The Ordeals. 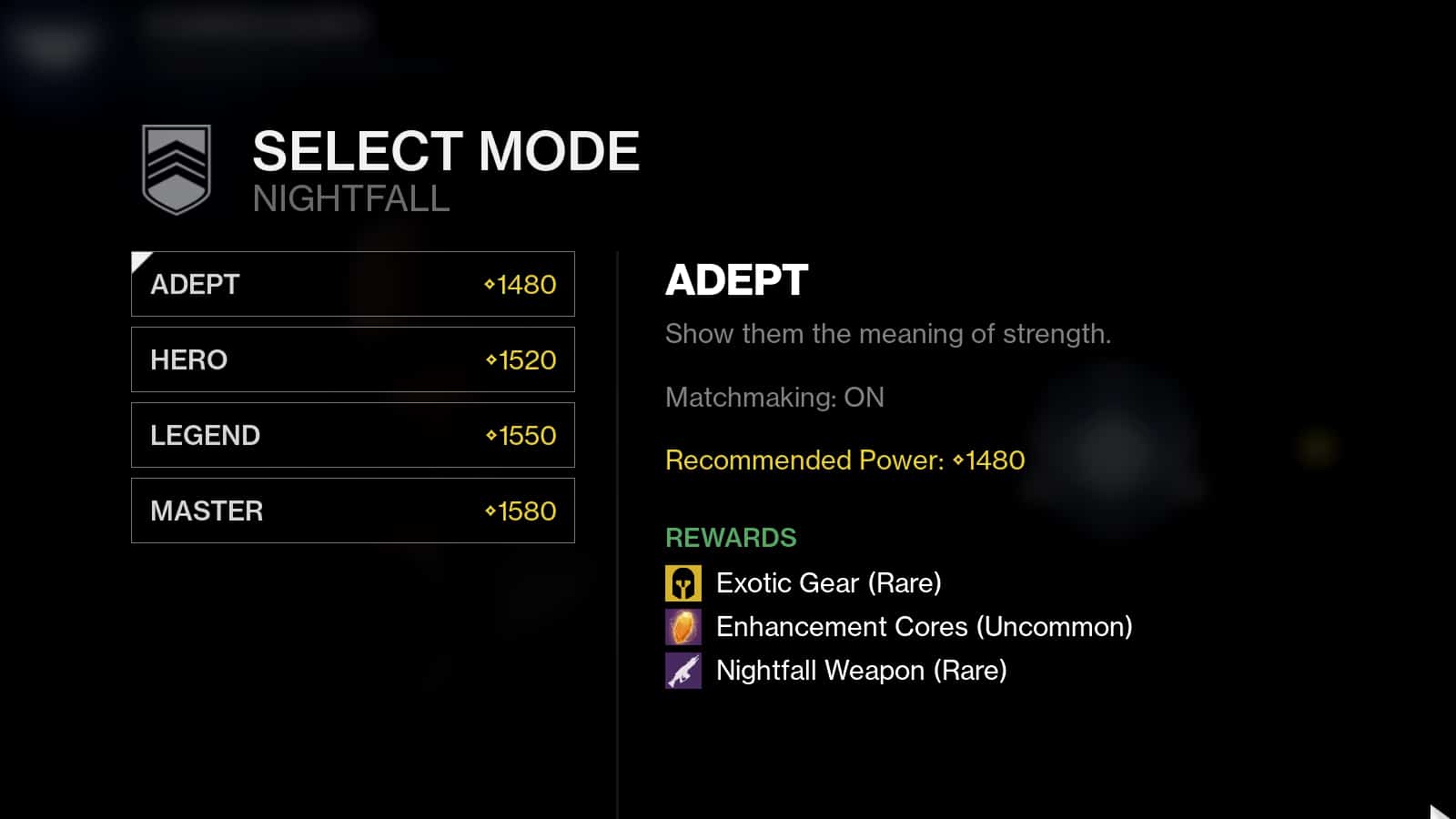 On top of offering higher drop rates, Grandmaster Nightfalls (the most difficult in the entire game), drop Adept versions of the Nightfall weapon. As Trials of Osiris Adept weapons, reserved for Flawless runs, Nightfall Adept weapons also offer better stats (via an improved Masterwork) and can accept Adept mods, which are superior to normal mods.

Nightfall Adept weapons will be available in roughly 6 weeks.

Needless to say, Adept versions of these weapons are superior and a major flex (as Grandmaster Nightfalls are not an easy feat for the average player).

For the record, as much as we tried to keep the above tier list as objective as possible, it’s still based on our personal experience playing the PC version of the game.

If you’re wondering what criteria was used to build this Tier list, these are the main factors I took into account:

By the way, what is your personal favorite Nightfall weapon?