Destiny 2 Trials of Osiris Rewards this Week: Rotation and Map

Trials of Osiris, Destiny 2’s infamous endgame PvP activity, was extensively reworked and improved a few seasons ago. And that was a big deal because Trials was in desperate need of an overhaul.

But Trials has always gotten one thing right: Its rewards. Trials’ weapons, in particular, have always been considered some of the best in the game. And now that Trials is both fun to play and rewarding, it’s the perfect time to farm some of its top-tier loot.

In this guide, we’ll cover all of its rewards, including weapons and armor, this week’s rotation, and more.

The Trial of Osiris weapon this week is the Adept The Summoner Auto Rifle. Trials Of Osiris kicks off on Friday at 10 am PDT.

Season of the Haunted (S17) calendar

Season of the Haunted

The Trials of Osiris map featured this week is the Endless Vale.

For an increased chance to go Flawless, or simply improve your Win ratio, map positioning is key. To improve your map knowledge, Relikt‘s maps are a must: 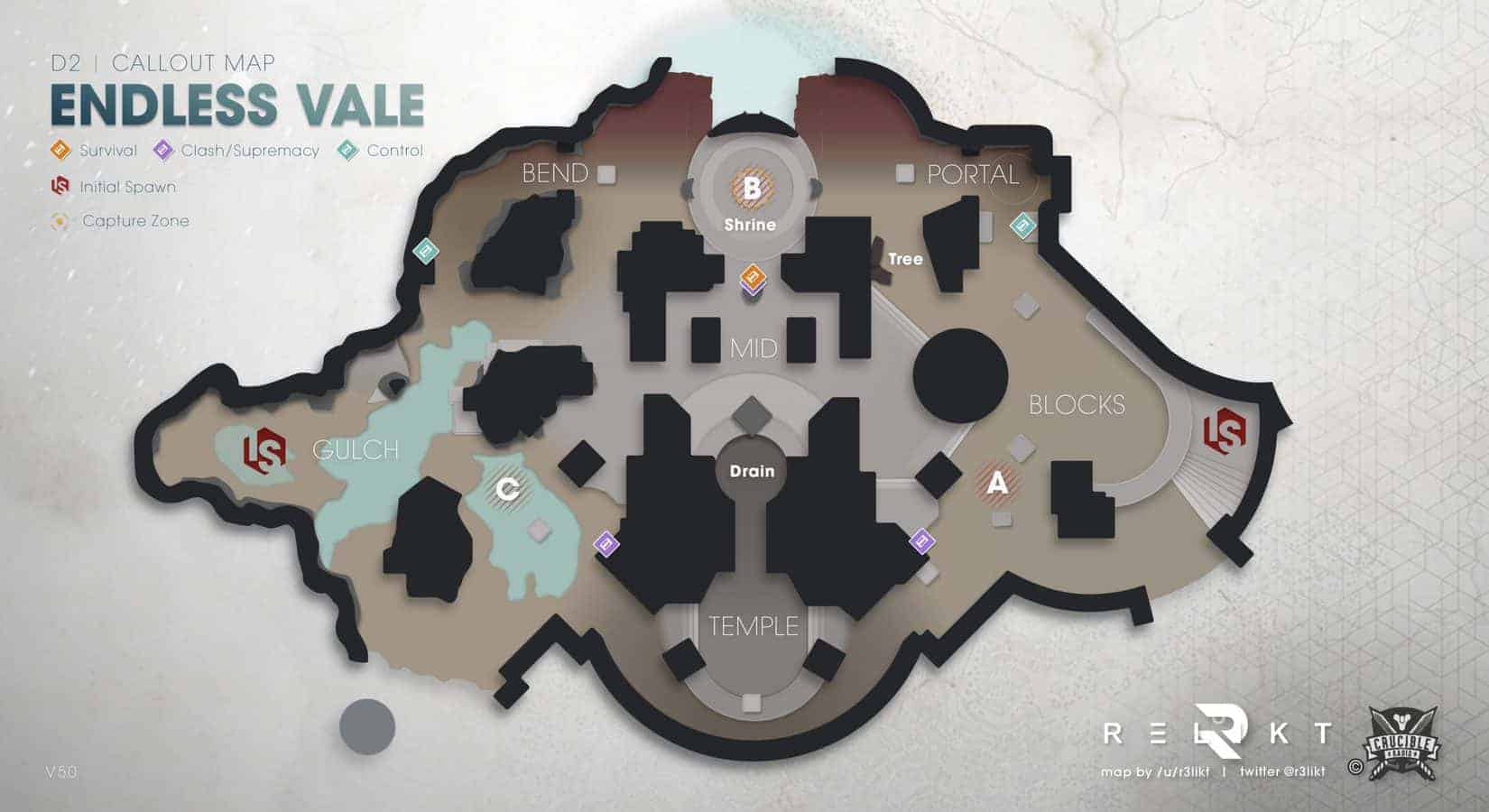 On top of offering an Adept weapon each week, Trials also offers the following rank rewards:

But perhaps more importantly, you will also receive Trials of Osiris engrams every time you rank up. And if you decide not to focus them, and simply decrypt them, you will receive a Trials item you don’t already have in your collection.

The two tables below cover everything Trials of Osiris has to offer in terms of loot. Let’s start with the weapons.

The Witch Queen Expansion: Trials and its loot used to be available for free, but in an effort to combat cheating, ownership of The Witch Queen is now required. 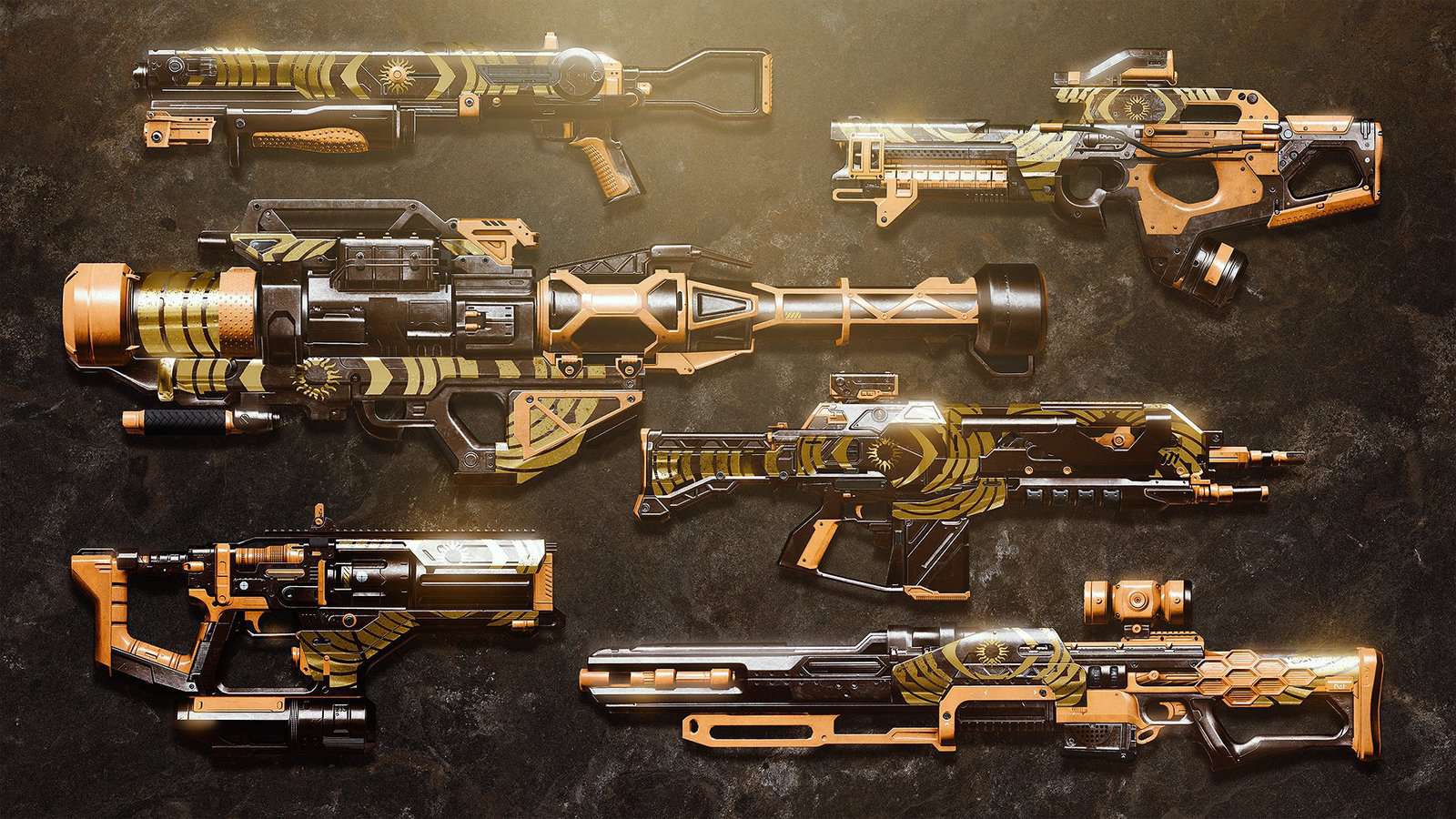 Weapons cycled out from the loot pool

For the record, Bungie has already warned that the following weapons will be cycled out at the beginning of Season 18 (next season):

Trials of Osiris Adept weapons, reserved for Flawless runs, offer better stats (via an improved Masterwork) and can accept Adept mods, which are superior to normal mods. Needless to say, Trials Adept weapons are superior and a major flex for hardcore players.

Now that Trials of Osiris is finally enjoyable for the average player, now is the time to start farming your favorite weapons. Which one is your favorite Trials weapon? I have to mention my Messenger with Headseeker that I love dearly… I know Desperado is technically better but Headseeker is too good when dueling…