Last year, a major reword and a significant buff transformed this previously mediocre weapon type into one of the most lethal and powerful alternatives in the entire game.

While not suited for all situations, swords can deal unparallel damage as long as you can get close enough.

In this guide, we’ll cover both Exotic and Legendary swords (including their PVP and PVE god rolls) and provide a verdict on how good each weapon is.

Swords in Destiny 2: High-risk, high-reward, Swords are closed-range Power weapons that excel at ad clearing and single target damage. Among the best PVE options, these are currently considered top tier.

When it comes to PVP, most sword users, unfortunately, use it for the wrong reason: Three-peeking. While this is not the place to explain why this is (and should be) frowned upon, swords shouldn’t be limited to that and can be lethal and viable tools in their own right, especially Black Talon: 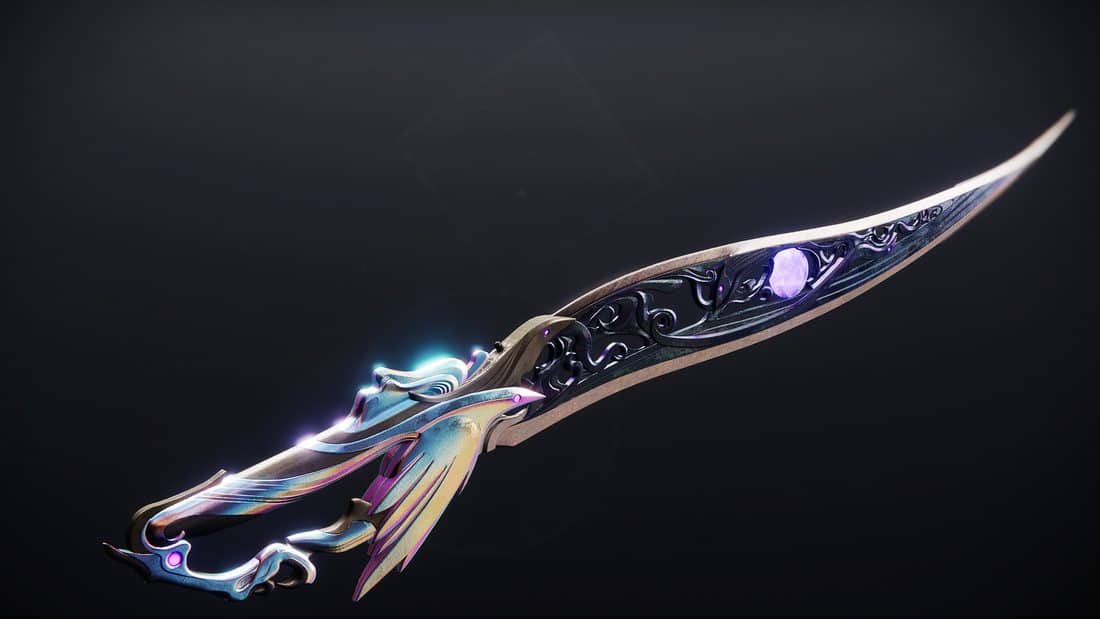 Swords are definitely not the safest or more reliable Power weapon one can bring to the Crucible. That would be The Wardcliff Coil or even The Colony. But in spite of that, Swords remain extremely fun to use, and Black Talon can also be an absolute menace when used right.

With its ranged heavy attack that happens to have insane aim assistance and stickiness, Black Talon is a top-tier option for PVP.

It’s in PVE where swords shine the most. These are the absolute best: 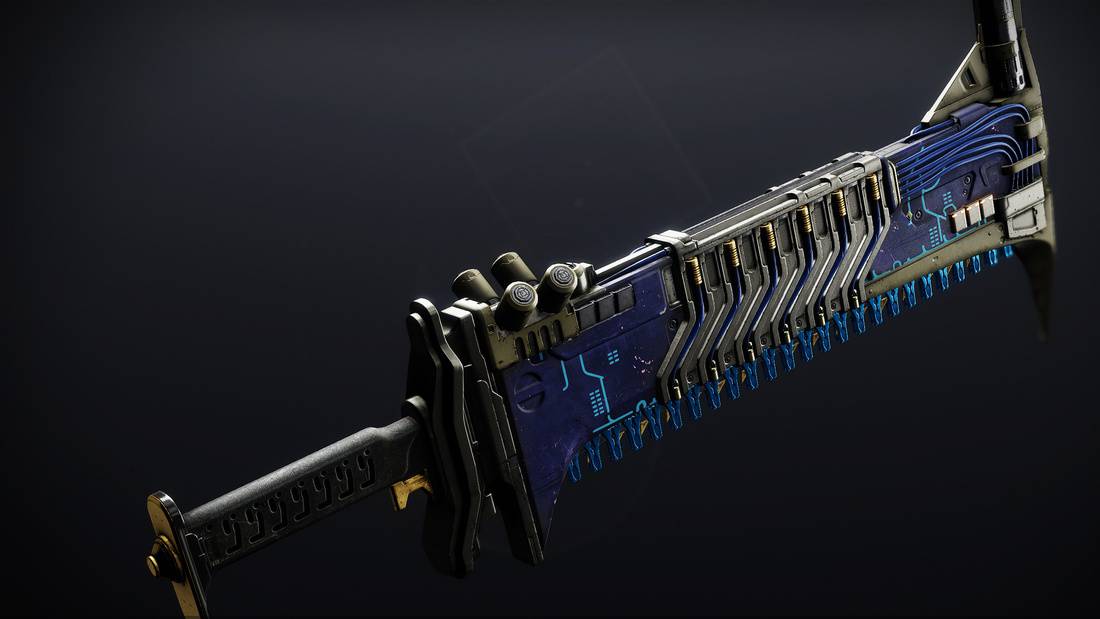 The Lament doesn’t need an introduction anymore. It has been part of the PVE meta since Beyond Light was launched. And even if Bungie nerfs it to make it more balanced compared to the rest, it remains one of the best options of endgame content.

Albeit risky to use, The Lament can deal with Anti-barrier Champions intrinsically, it can heal you while being used, and can deal insane burst damage. What else could we ask for?

So how do Swords stack against the competition? Before we look into lethality and ease of use (two of the most important factors to take into account in PVE), we need to be clear about the role Swords are supposed to fill. According to Bungie, these are the different roles for Heavy weapons:

So how good are Swords in PVE? This table summarizes how the several Power weapon types rank against each other in PVE:

Destiny 2 Swords sources: How to get them

The table above includes a column titled “Drops from  ❘ Requirements“.

This section goes deeper and includes more detailed steps on how to acquire all the shotguns still viable in Destiny 2:

Most of these sources are self-explanatory, but in doubt, you can always leave a comment below with your question or ask away on our Discord.