And I’m happy to confirm the Deep Stone Crypt raid checks all the boxes.

In this post, we cover all the loot locked behind every encounter of the Deep Stone Crypt Raid, including some of the best weapons in Destiny 2.

This table covers all the Deep Stone Crypt loot per encounter, including weapons and armor:

On top of rewarding loot when completing encounters, the raid also has 2 hidden chests and a new cache system called the Cache of the Crypt which uses Spoils of Conquest.

There are two hidden chests in the Deep Stone Crypt, and each has the chance to reward you with:

This great video guide from Jarv shows you how to find them:

How to farm the Deep Stone Crypt

Up until now, farming raids was impossible. Raids could only be completed once per character per week. That meant you only had a maximum of three shots per week and per encounter to find that elusive god roll you were desperately looking for.

This changed with the release of the Deep Stone Crypt, which uses Spoils of Conquest.

Once you have defeated the final boss, you’ll see a thing appear called Cache of the Crypt right next to the usual chest that spawns once an encounter is over.

This Cache of the Crypt is a great addition to the game as it lets you use Spoils of Conquest (the new raid currency) to purchase specific weapons and armor.

Purchasing a weapon or armor you have already found costs only 20 Spoils of Conquest, which can be earned from completing a full Raid, any Raid, including Garden of Salvation and Last Wish. This gives you more opportunities to find good rolls on the specific weapons you’re interested in.

On top of that, the Cache also offers Crypt Caches for a chance to get something you haven’t found before. I haven’t purchased one yet, but I would think twice before spending 60 Spoils of Conquest on one, especially when purchasing a weapon or an armor piece costs only 20 Spoils of War…

It is undeniable that not every weapon from the Deep Stone Crypt is top tier. Having said that, some of them are excellent and are considered best-in-class. .

These are the 7 weapons found within the Deep Stone Crypt raid: 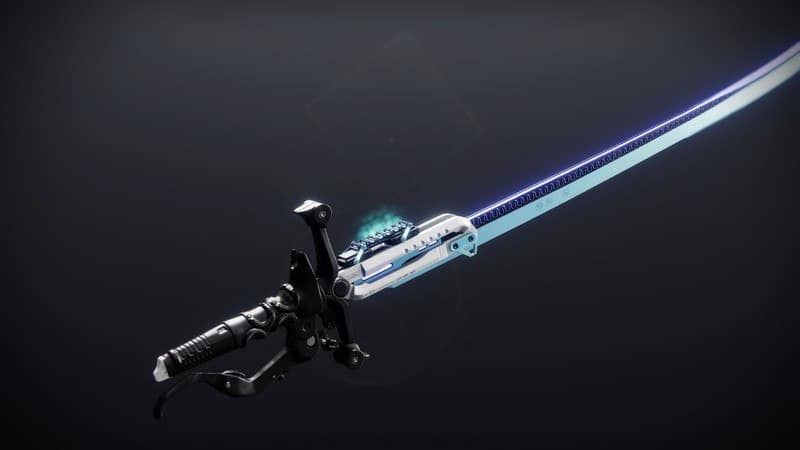 Bequest suffers from being an Adaptive Frame, and top of that, it can’t roll with the typical top-tier sword perks including Whirlwind Blade or even Vorpal Weapon. But to make matters worse, as a Deep Stone Crypt weapon, it is more difficult to obtain than most other swords in the game. 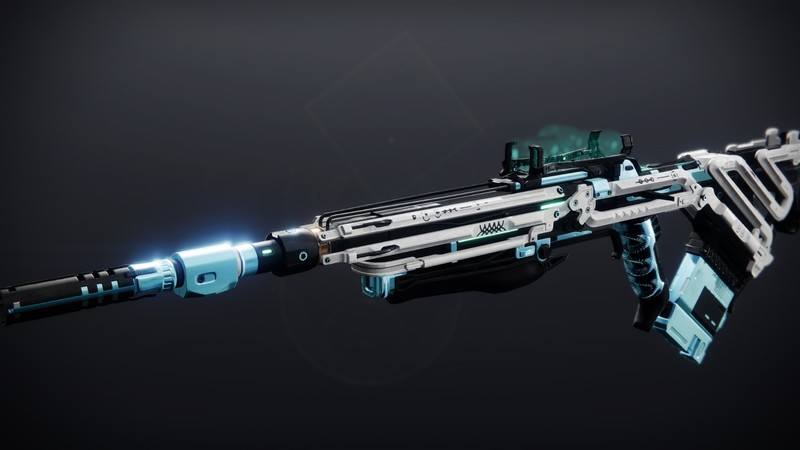 Trustee has a lot of good perks to choose from. It feels good to shoot. It looks good. It sounds good. The only problem was that it remained a Scout rifle.

But Scouts have received several buffs lately. In fact, they are nowadays considered good for endgame PVE. And as a top-tier scout, Trustee can finally shine. 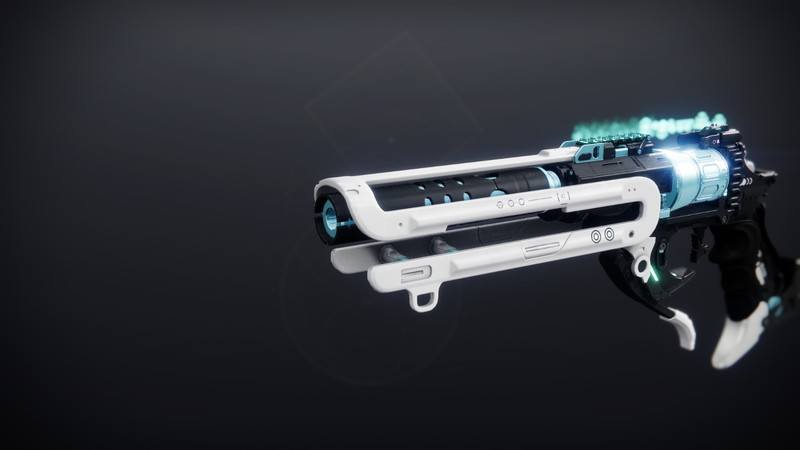 With an extremely strong perk pool and amazing stats, Posterity is easily the best 180RPM Hand Cannon in the game. Its only problem at the moment is that it’s a Precision Hand Cannon, which are quite weak throughout the game. While it isn’t the best choice now, it might be worth picking up a roll that you like for when 180s get buffed. 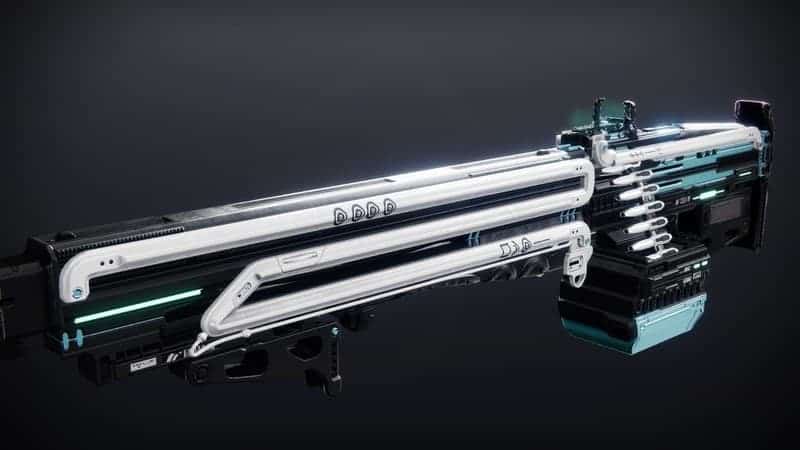 Machine guns are popular in PVP because they offer an excellent ammo economy. When used right, one ammo brick can result in 4-5 kills. And Commemoration just so happens to be one of the top machine guns for PVP. It may not have as high base stats as Hammerhead, but it more than makes up for it with great perks. Commemoration has a lot of potential for PVE too. With the right perks, it can outclass most other legendary machine guns for ad clear. 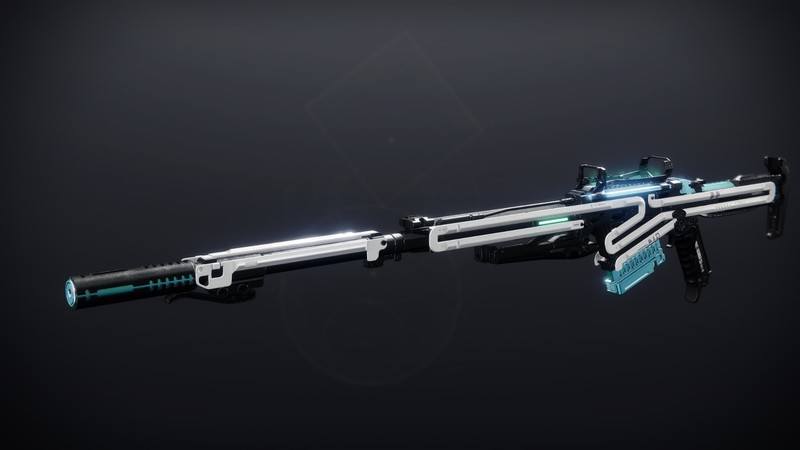 Succession is another hidden gem from the Deep Stone Crypt raid. While it can certainly hold its own in PVP (thanks to clean sights and great perk combinations), in PVE, it’s top tier. Perhaps the best there is.

With the Reconstruction perk and something like Vorpal Weapon or Recombination, this can easily be the best DPS sniper in the entire game. 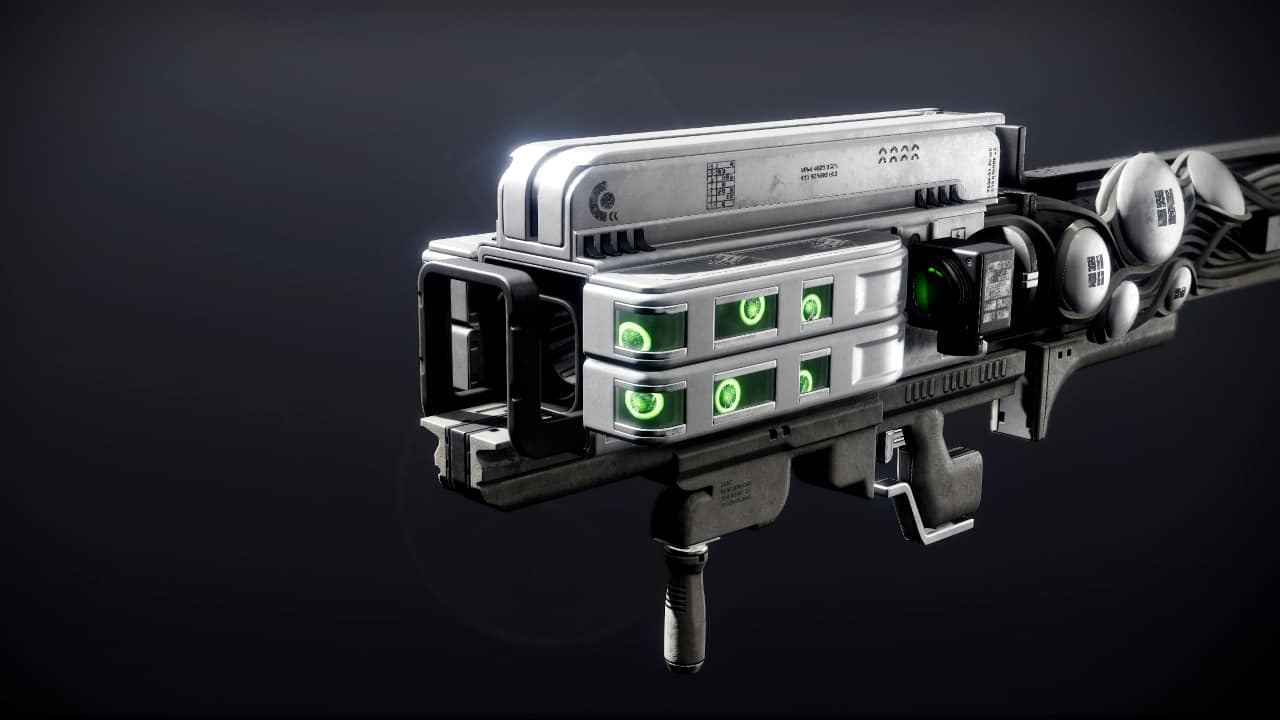 Eyes of Tomorrow was disappointing at launch because of its low damage output against bosses. A recent buff has improved the situation, but more importantly, it remains an excellent weapon for ad clear and a monster in Gambit and in 6v6 PvP modes. 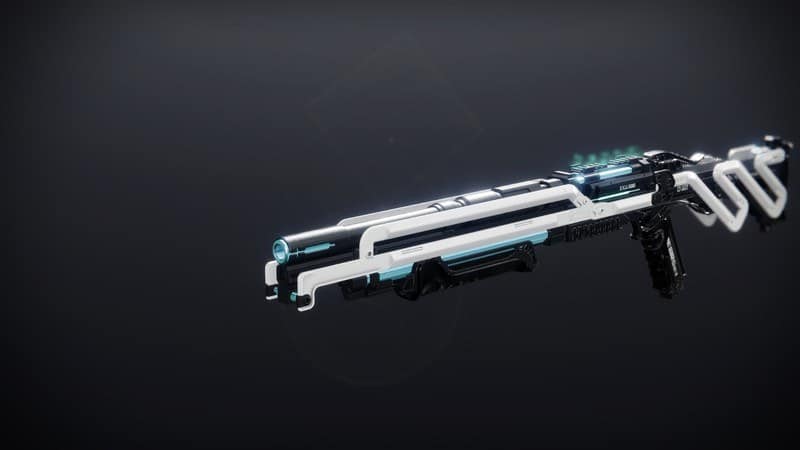 In PvE, Heritage is simply a cut above the rest. One of my favorite weapons, the Heritage can come with Reconstruction and Recombination, both of which exclusively appear on weapons from the Deep Stone Crypt raid.

Reconstruction reloads your magazine over time up to double its regular size. Simply put, your Heritage can get a crazy number of shots in the magazine, allowing you to unload into a boss. Recombination, which increases the damage of your first shot based on the number of kills you get when the weapon is holstered, is the perk at play. This perk allows Heritage to deal Heavy Weapon level damage for that first shot, allowing you to quickly take down a beefy target like a miniboss or a champion.

Overall, the Heritage is an option that should always be ready to go in your Kinetic slot for practically all types of content.

It has to be said that Bungie did a great job with the Deep Stone Crypt and its loot. Every single one of these weapons is great and some of them are without a doubt best-in-class.

If you were waiting for another reason to give the new raid a shot, these weapons should do it. What are the god rolls you’re chasing? I’m definitely looking for any of these (except the scout) with Reconfiguration!