Weapon sunsetting in Destiny 2 may as well go down as one of the most bizarre decision-making by Bungie.

Weapon sunsetting was effectively introduced with the released of Beyond Light and impacted hundreds of weapons, including some of the best weapons at the time. By giving those weapons a limited Max Power Level, it made them instantly irrelevant for the majority of the game.  I.E. no longer viable for endgame content.

But in an unexpected turn of events, Bungie changed its mind and has now removed Weapon and Armor sunsetting from the game! Starting season 13, all weapons that are still viable (with a Power Level matching this season’s Power Level or more) will remain viable until the end of Destiny 2.

Unfortunately, all the weapons that were retired, will remain retired. This includes some of your all-time favorite weapons… This post covers every weapon that was retired and is not coming back.

PS: If you’re interested in the Legendary weapons that are not sunset and therefore still viable this Season, this guide is for you.

Unsurprisingly, weapon sunsetting did what it was supposed to and significantly shifted the game’s meta. The current top PVE and PVP weapons are very different from what they were just a few months ago. If you’re serious about endgame content, replacing your retired gear should be your top priority.

Re-issued Weapons: Some weapons in the list above have been re-issued. Re-issued weapons remain exactly the same as before but have a higher Power level cap. However, whatever god roll you already had will keep the same old Power Level Cap, not the new re-issued one. 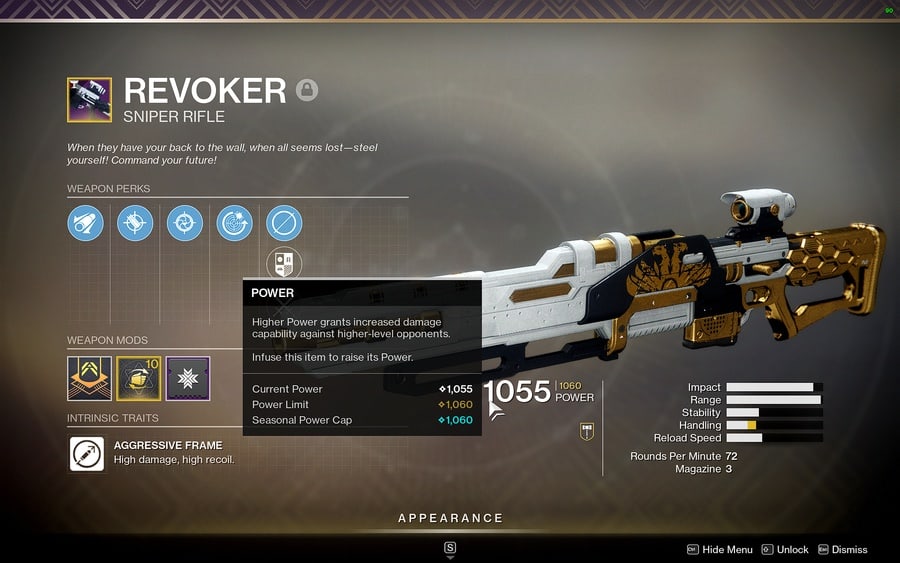 Pinnacle weapons: The ones we will miss the most…

Bungie did re-issue weapons in less than ideal ways in the past (keeping the exact same perks as before), but moving forward, we expect re-issued weapons to come with exciting new perk combinations.

Some of our favorite Legendary weapons were retired, but fortunately, Exotic weapons were not subject to sunsetting. 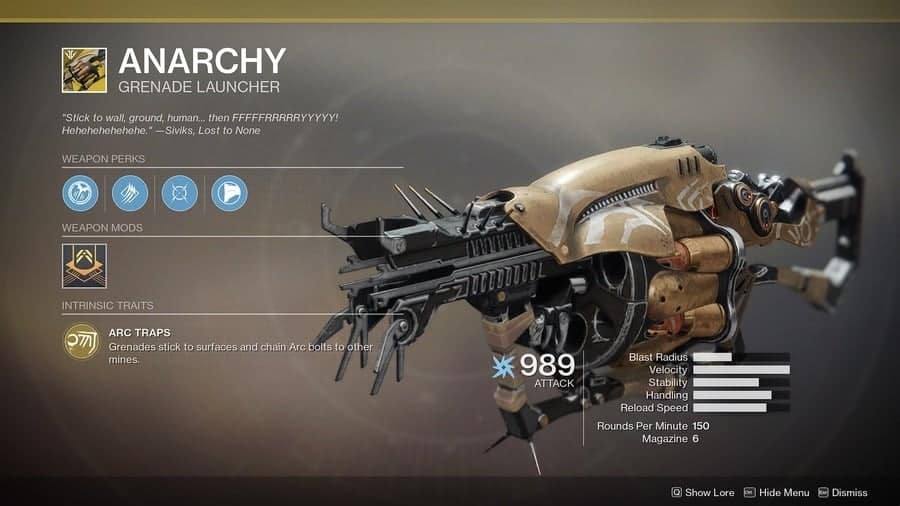 This means you can continue to use your favorite Exotic weapons in end-game content and challenging activities. This is why chasing the Top Tier Exotics should be a priority, if you don’t have them yet.

The state of Combat bows is a great example. Most of the best bows in Destiny 2 were retired with the release of Beyond Light, and that makes the Exotics, such as Trinity Ghoul, even more appealing.

The same goes for hand cannons. The most popular hand cannon for PVP, Spare Rations, was sunset with Beyond Light. Granted, other legendary hand cannons have appeared, but the best alternatives are, for the most part, exotic hand cannons.

The way Weapon Sunsetting was implemented was a fiasco. But by excluding Exotics, Bungie showed respect to player’s time and dedication. After all, some of the best Exotic weapons and Catalysts are locked behind difficult quests that can take several hours to complete.

Armor sunsetting in Destiny 2: The exceptions

Sunsetting also impacted armor. This means many of the armor pieces you spent massive resources to Masterwork are gone.

But fortunately, Armor sunsetting is gone too, meaning everything that was not sunset should remain viable for the foreseeable future. 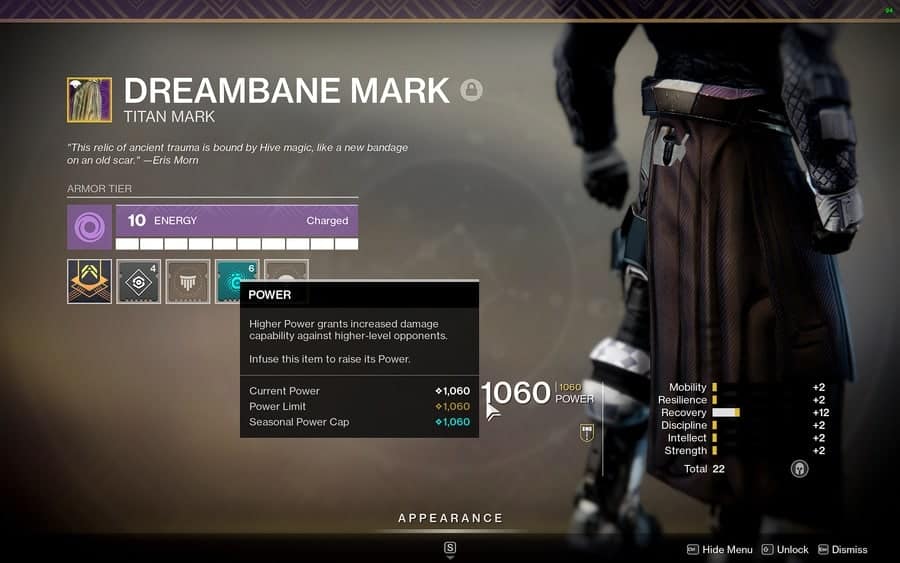 A Masterworked piece of armor down the drain

Also, from a pure cosmetics perspective, the effects of armor sunsetting should be somewhat limited by the upcoming ability to transmog the looks of your favorite armor pieces into newer gear.

At this point we’ve covered everything there is to know about sunset in Destiny 2. That said, I’ve been asked the following questions so many times, they deserve a dedicated section:

Can I still use gear that has reached its Max Power Level?

did this apply to armor as well as weapons?

Is Drang getting Sunset?

We thought it would, but Bungie just revealed that Gunsmith will begin selling a version of Drang on November 10 with no infusion cap. Same for MIDA Mini-Tool.

Is Revoker getting Sunset?

Is Redrix’s Broadsword getting Sunset?

Is Spare Rations getting Sunset?

You now know everything there is to know about weapons and armor sunsetting in D2.

The weapon list above is my take on how sunsetting impacted the most popular (and some of my favorites) weapons in Destiny 2.

But perhaps I missed some. If I did miss your favorites or weapons you consider S Tier, let me know in the comments section below.