Destiny 2’s Iron Banner is back for the last time this season and you won’t want to miss it.

Iron Banner will receive a major revamp next season, which means you should spend all your tokens this week. Bungie has already warned that all tokens that were not used will be deleted at the end of the season.

This will be your chance to get more Iron Banner weapons and armor pieces. And by the way, now that it features an intrinsic perk, Iron Banner armor is among the best in the game, stats-wise.

This is the official Iron Banner schedule for April 2022:

This means you have an entire week to complete the seasonal quest and farm high stat Iron Banner armor.

This time around, Iron Banner features the Iron Forerunner set, released for the first time in Season 15: 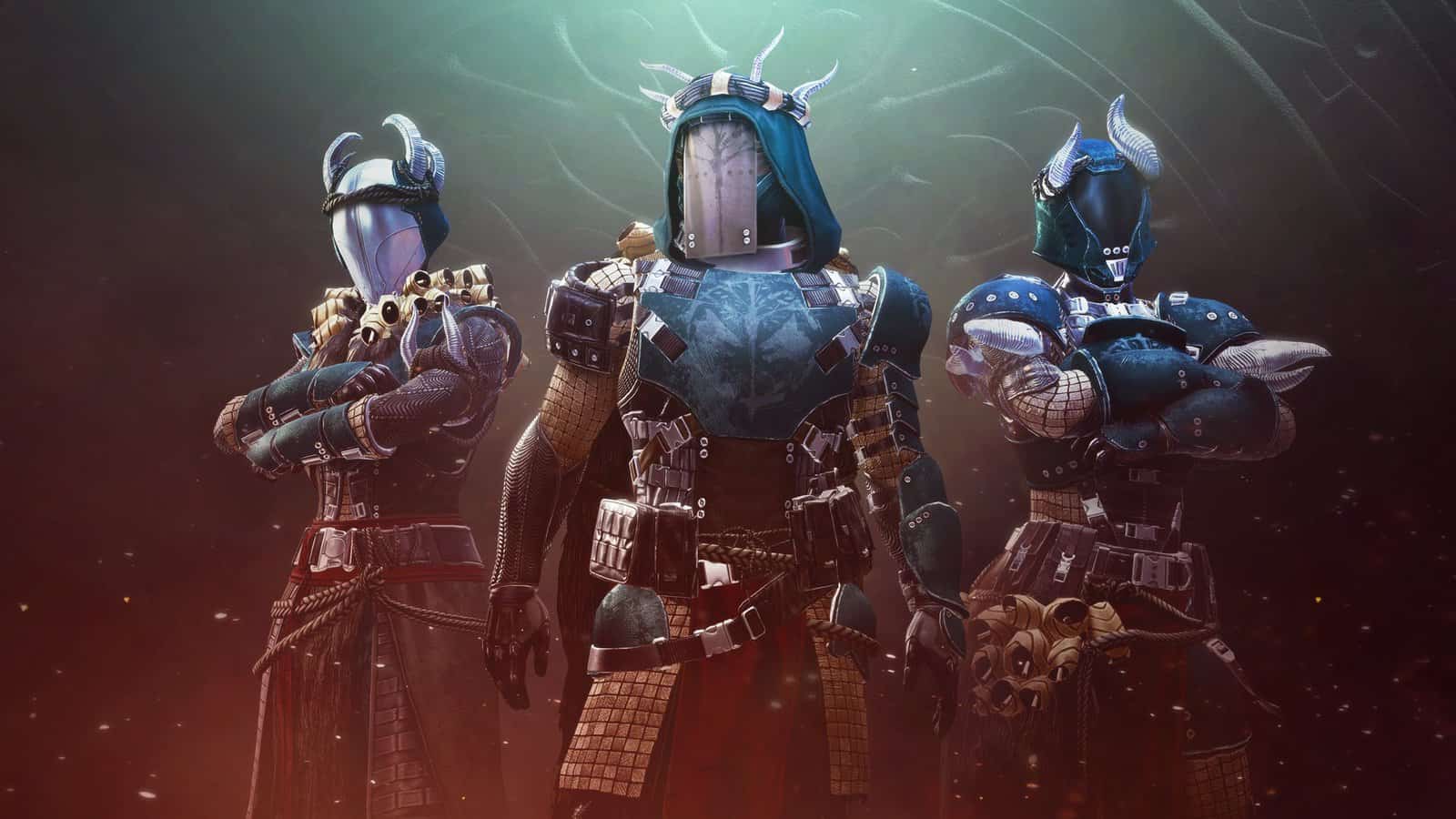 Granted, the actual aesthetics of the Forerunner set are up for debate. Some like it, but some find it hideous. This is definitely not Bungie’s best work, especially compared to some of their excellent Destiny 1 Iron Banner sets.

Still, this remains excellent news for Iron Banner in general:

Every piece of the Forerunner armor set comes with the following perk:

Iron Banner as a PVP mode still has a long way to go, but new weapons, new armor, and especially a new armor perk, are extremely promising.

Of all the sources of high stat armor in the game, Iron Banner is one of the most reliable.

Looking at all the Iron Banner armor pieces I have accumulated this past year, many had 62+ base stats. That may not sound like a lot but it’s still better than most of the armor you’ll find elsewhere. More importantly, armor pieces with more than 62+ base stat points are quite common. This is all but one example: 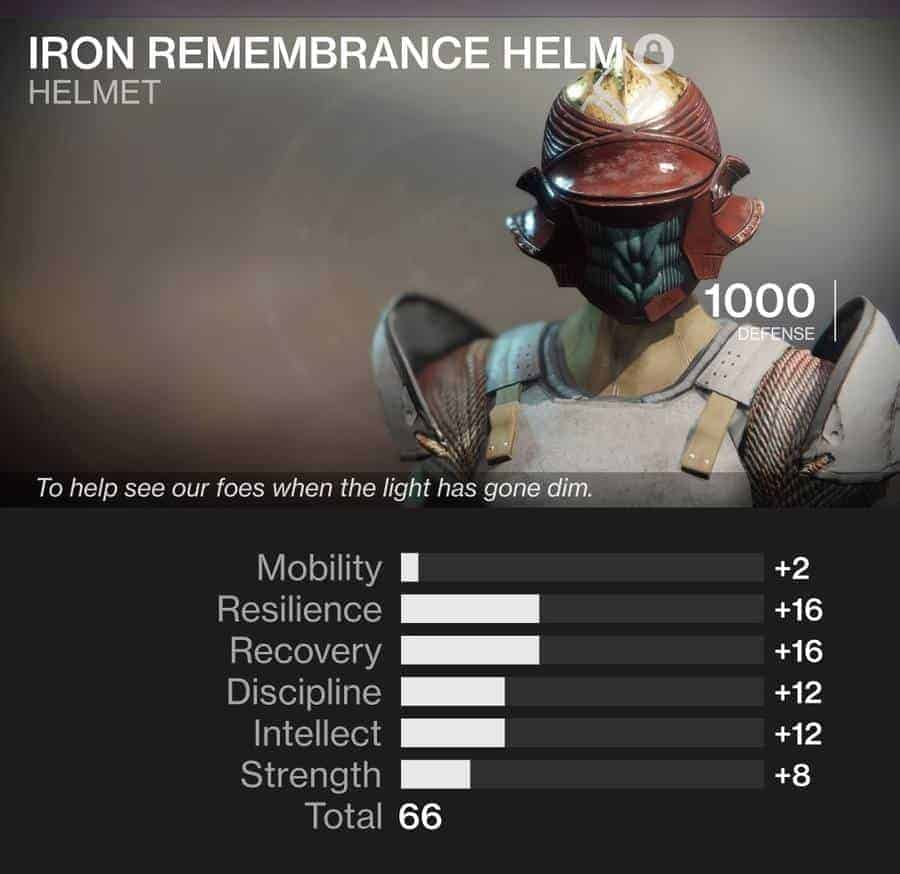 Prime engrams can also drop 60+ stat armor pieces, but you cannot farm Prime engrams as directly as you can farm Iron Banner tokens.

How to farm it: Flame in the Forest quest

Completing the seasonal quest will add the new weapons to the loot table, allowing you to potentially farm them. For that reason, I definitely recommend you complete the seasonal Iron Banner quest before turning in tokens.

In Season of the Risen, the Flame in the Forest quest involves the following steps:

Recommended loadout: For the specific objectives, I recommend the new Cantata-57 for the hand cannon kills and The Enigma for the glaive kills.

Iron Banner armor generally comes with high stat armors, but even if the sets you collected weren’t impressive stats-wise, they will certainly be useful now that Transmog is a thing.

These are all the Iron Banner armor sets that have been offered since the release of Shadowkeep in 2019:

As you can see, the situation of having the same old armor sets every season was becoming harder to swallow, especially when some excellent Iron Banner sets from Destiny 1 could be easily recycled instead. Granted, The Witch Queen did introduce several armor sets, but more new Iron Banner sets would be much appreciated.

In case you’re curious, these are all the Iron Banner armor sets (2.0 versions) available in Destiny 2: 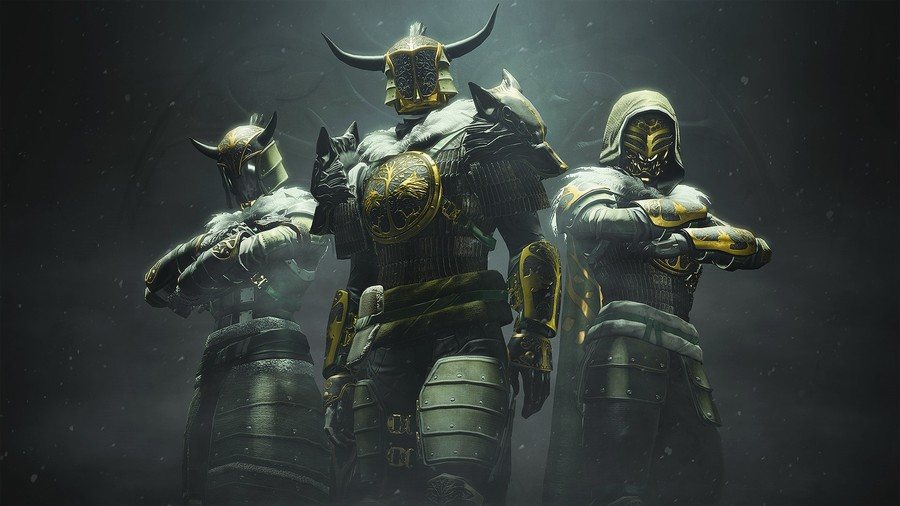 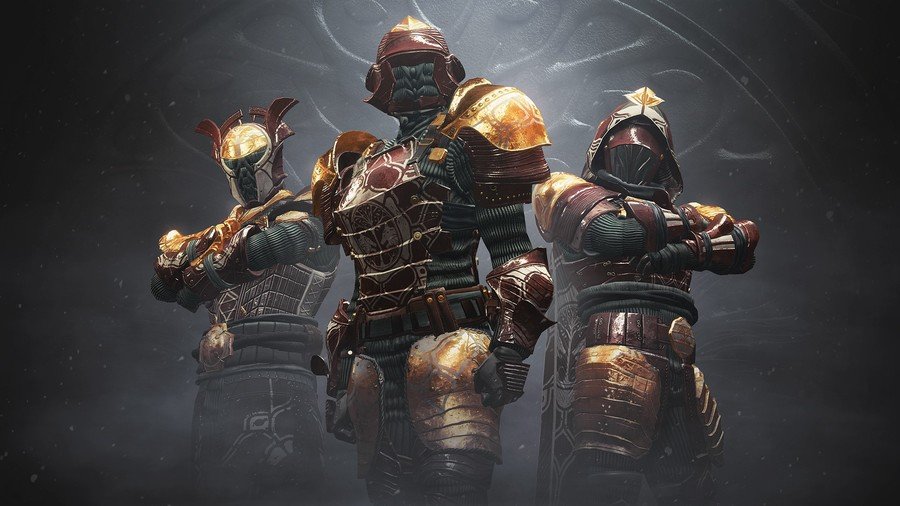 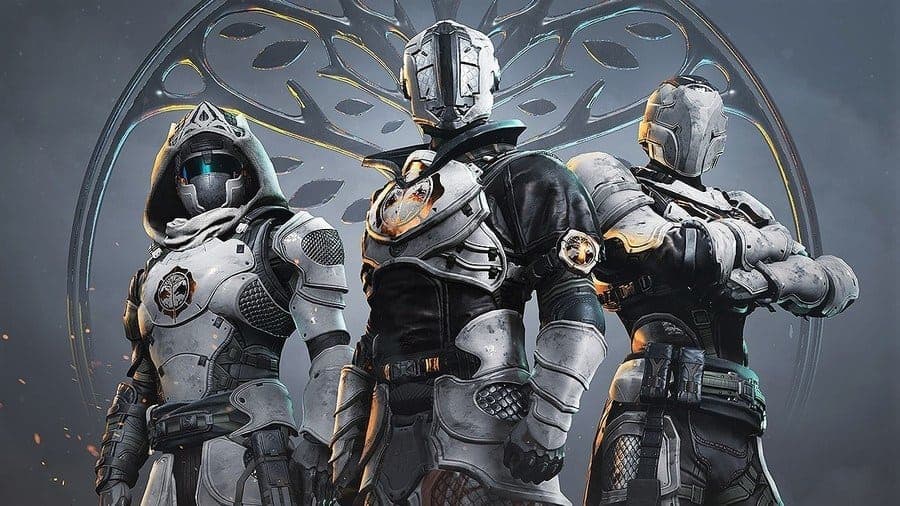