Iron Banner is back for the second time this season. And while the activity itself is in desperate need of a revamp, it remains a good source of Pinnacle reward, high stat armor, and a few great weapons.

This section covers the top Iron Banner weapons in Destiny 2, including those that can’t be obtained this season. This can be frustrating for those of you who didn’t have a chance to get these before, but rest assured, all the unobtainable weapons will eventually return. 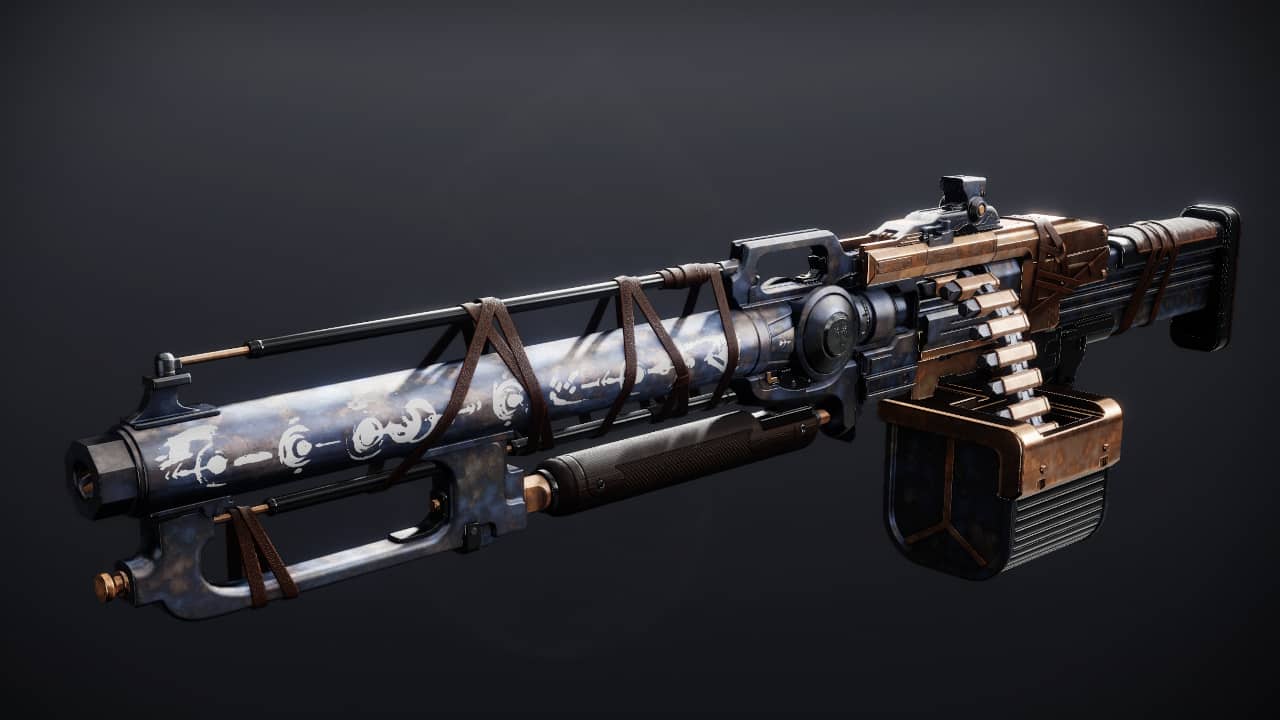 Even though Machine Guns aren’t the PVE meta right now, Archon’s Thunder still packs a punch and is very underrated.

With its high damage per bullet, you’ll be able to chunk down both red bar enemies and Elite/Miniboss-level enemies with ease. Plus, with the chance to roll with Rampage or High-Impact Reserves in the second column, you’ll be able to get even more damage out and demolish everything standing in your way.

While LMGs can lack in DPS, they’re still a great option for some situations. Even during a boss fight they can be useful–pair this with Divinity, and you’ll have ad clear on lock while also helping your team with damage.

With its high damage per bullet and additional damage perks, Archon’s Thunder is a great pick for any PVE activity when you need some extra help with ad clear. 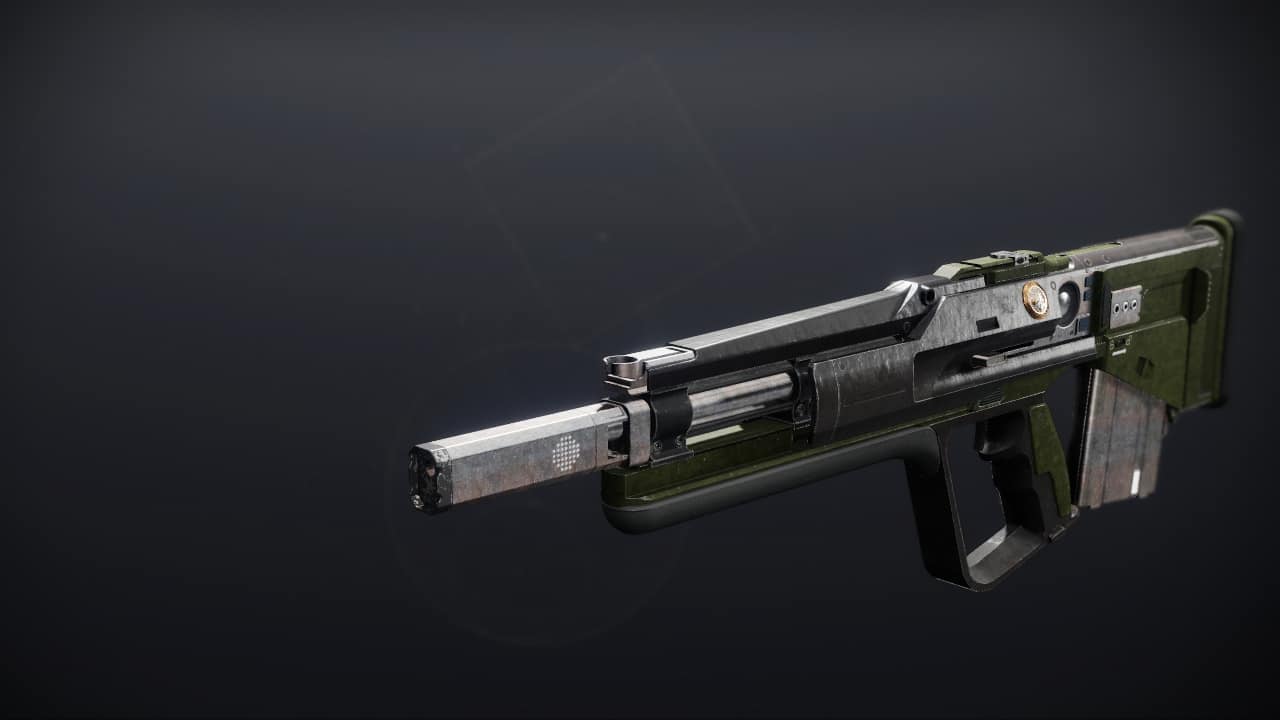 With its 0.80s TTK and great perk combinations, The Time-Worn Spire is an outstanding option for any Pulse Rifle user out there.

In the first column, this pulse can roll with tons of great perks. With Slideways and Under Pressure, you can get tons upon tons of stability, making this weapon compete with some of the longest-range weapons in the game currently. Moving Target and Feeding Frenzy are also good, depending on how you play.

The second column is also filled with a couple of different amazing perks. Iron Grip provides even more stability, allowing this gun to fire in a nearly straight line. Rampage (and even Vorpal Weapon) can also be used to buff your damage a bit more.

Overall, because of its ability to get tons of stability and differing sights, The Time-Worn Spire is one of the best Pulse Rifles in the game for PVP and is never a bad option. 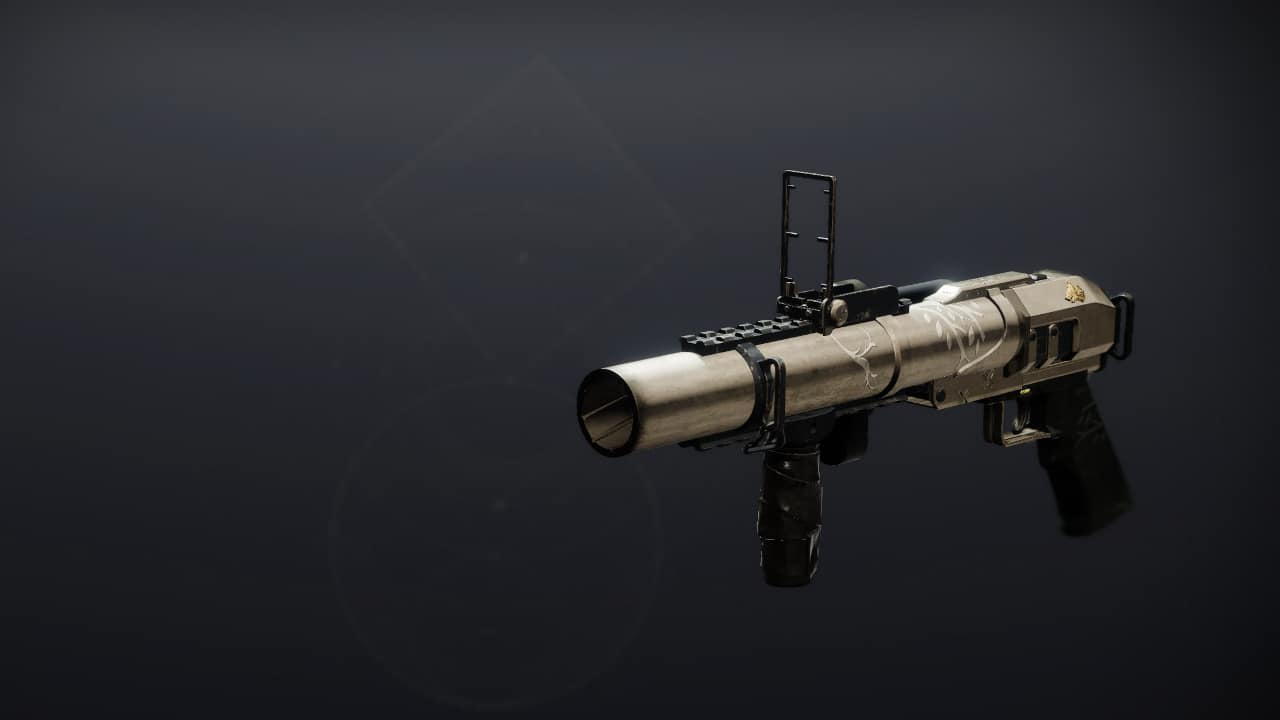 While this Grenade Launcher doesn’t seem like much at first, Orewing’s Maul is actually an S-Tier pick in PVE with the right perks.

The bulk of this weapon’s utility doesn’t actually come from a perk in the last two columns; instead, it comes from a magazine option: Blinding Grenades. This perk allows this weapon to completely inhibit your enemy’s ability to fight back, allowing you to get the upper hand in a fight in seconds.

Paired with Field Prep or Auto-Loading Holster, you can blind everything in sight, something extremely useful in any PVE activity–even Grandmaster Nightfalls and Master Raids. 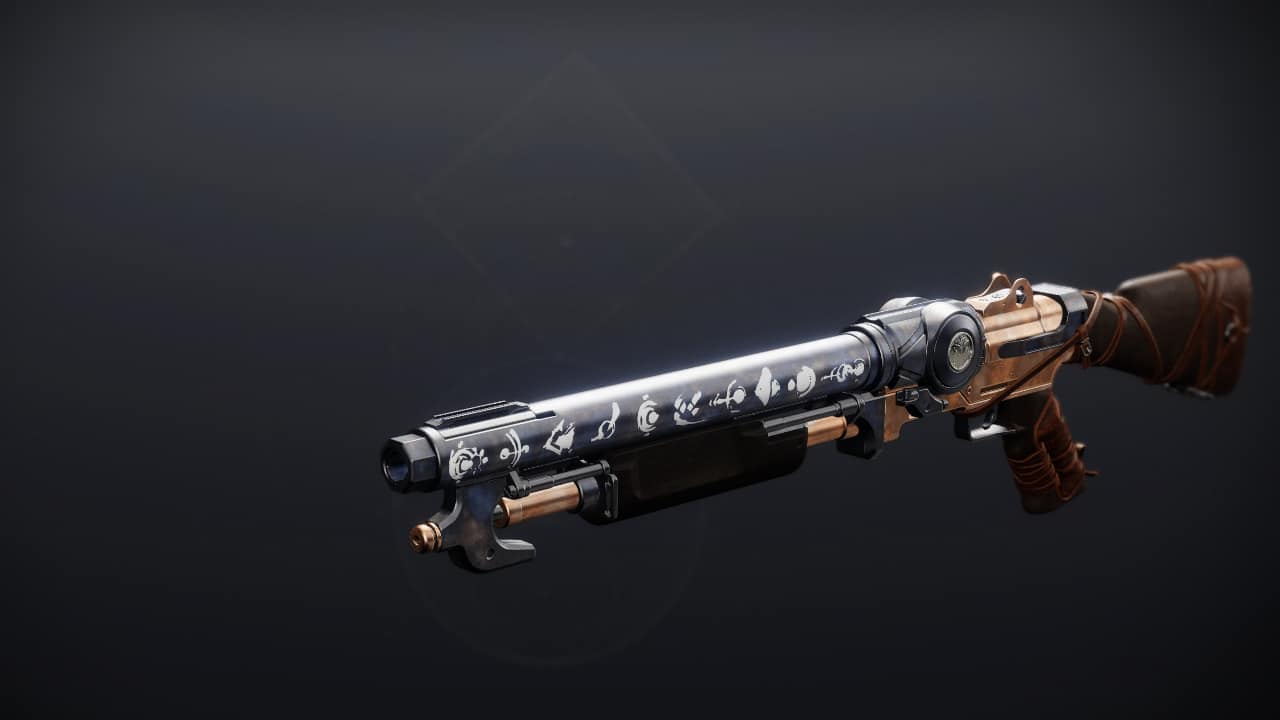 Riiswalker is one of the best shotguns in the game as it comes with some unique perk combos, among other things.

To begin, Riiswalker is one of only two kinetic pellet shotguns in the game (that aren’t sunset) that can roll with Quickdraw. This already makes it an extremely great pick, as Quickdraw is an S-Tier perk for shotguns.

Additionally, because its an Iron Banner weapon, Riiswalker can roll with Iron Reach in the second column. This adds almost 20 range, which is the most important stat when talking about the consistency of shotguns.

Lastly, this weapon belongs to the Lightweight archetype, which gives you an extra bump in Mobility and movement speed. While not needed, these buffs are a nice cherry on top.

Riiswalker is a great special weapon for any PVP player and is one of the best shotguns in the game. 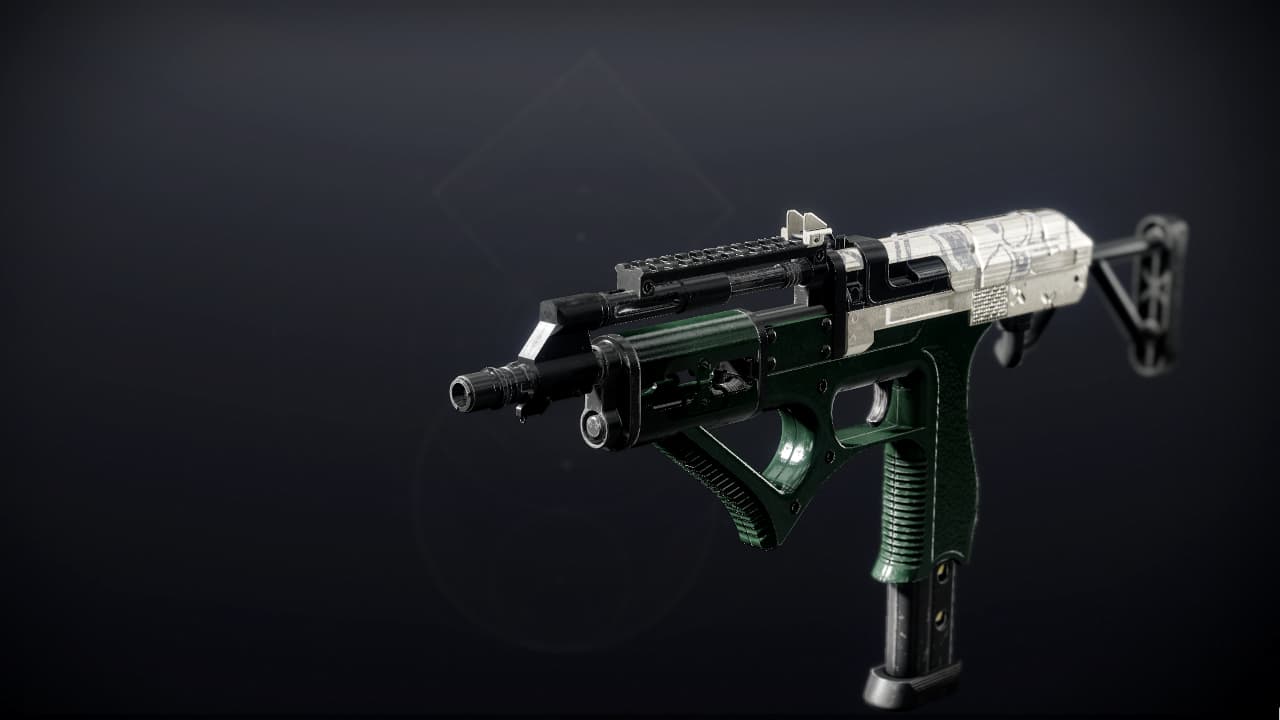 Submachine Guns have always been a great pick in PVP, and the Multimach CCX is one of the best out there.

Lightweight Frame SMGs in general are very good, as they have an amazing TTK at 0.67s. Additionally, they provide a nice Mobility and movement speed buff.

In the first column, Killing Wind is the best choice, giving this weapon some extra range. In the second, the two most popular options are Iron Reach (for extra range) or Kill Clip (for extra damage).

With the great traits that this can get, plus the ability to change sights, Multimach CCX is able to get insane amounts of range for an SMG, making it one of the best PVP weapons in the game.

Overall, the Multimach CCX is a great and well-rounded choice because of its quick TTK, nice intrinsic movement speed and Mobility buffs, and its ability to get near-max range.

You now know everything there is to know about weapons dropping from Iron Banner in Destiny 2, whether that is for PVP or PVE content.

So, which one is your favorite? Let us know in the comments below!