Many consider Prophecy the best Destiny dungeon to date, and I tend to agree. It was completely unexpected, it was available for free, and more importantly, it was amazing (and still is).

Prophecy has always been a must-do weekly activity: It’s fun and rewarding.

But on top of rewarding some of the best-looking armor in the game, it now offers great weapons too, in the form of the reprised Trials of the Nine weapons. But are they among the best in the game?

This table covers all the Prophecy loot per encounter, including weapons and armor:

On top of rewarding loot when completing encounters, the dungeon also has 2 hidden chests. This updated Prophecy guide can help you in case you still don’t know how to tackle each encounter.

There are two hidden chests in Prophecy, and each has the chance to reward with any Weapon or Armor piece already acquired from prior successful encounters.

There are methods to access one of the two chests solo, using glitches… But the dungeon is so short, I would just recommend finding a team and going for it!

This is a more detailed look at all the Trials of the Nine weapons that are now part of the Prophecy dungeon’s loot.

None of the old Prophecy weapons were exactly “S Tier”, mainly because other weapons, such as those found in the Deep Stone Crypt or Vault of Glass raids, are excellent. But these new additions have the potential to shake up the Meta: 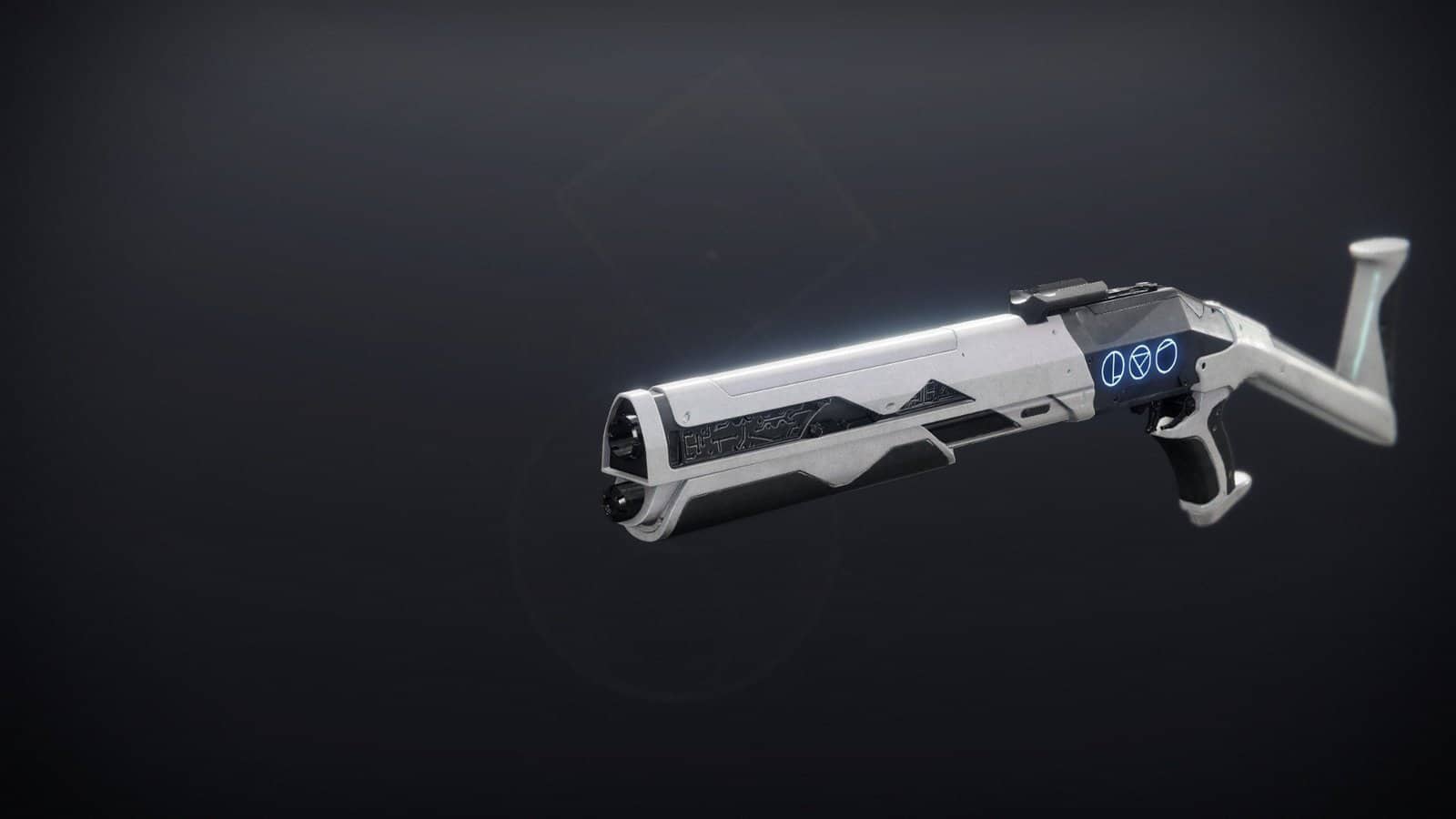 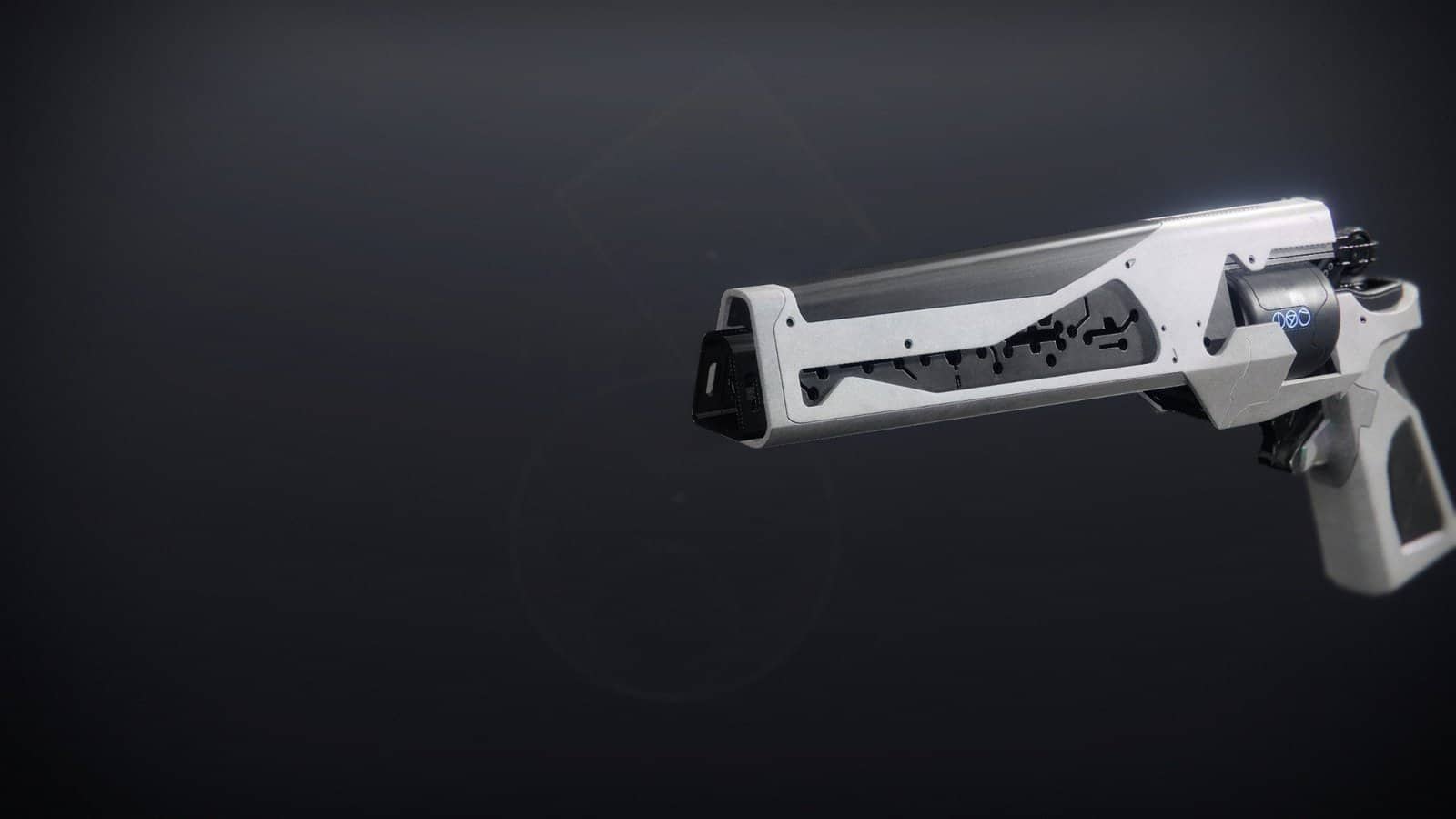 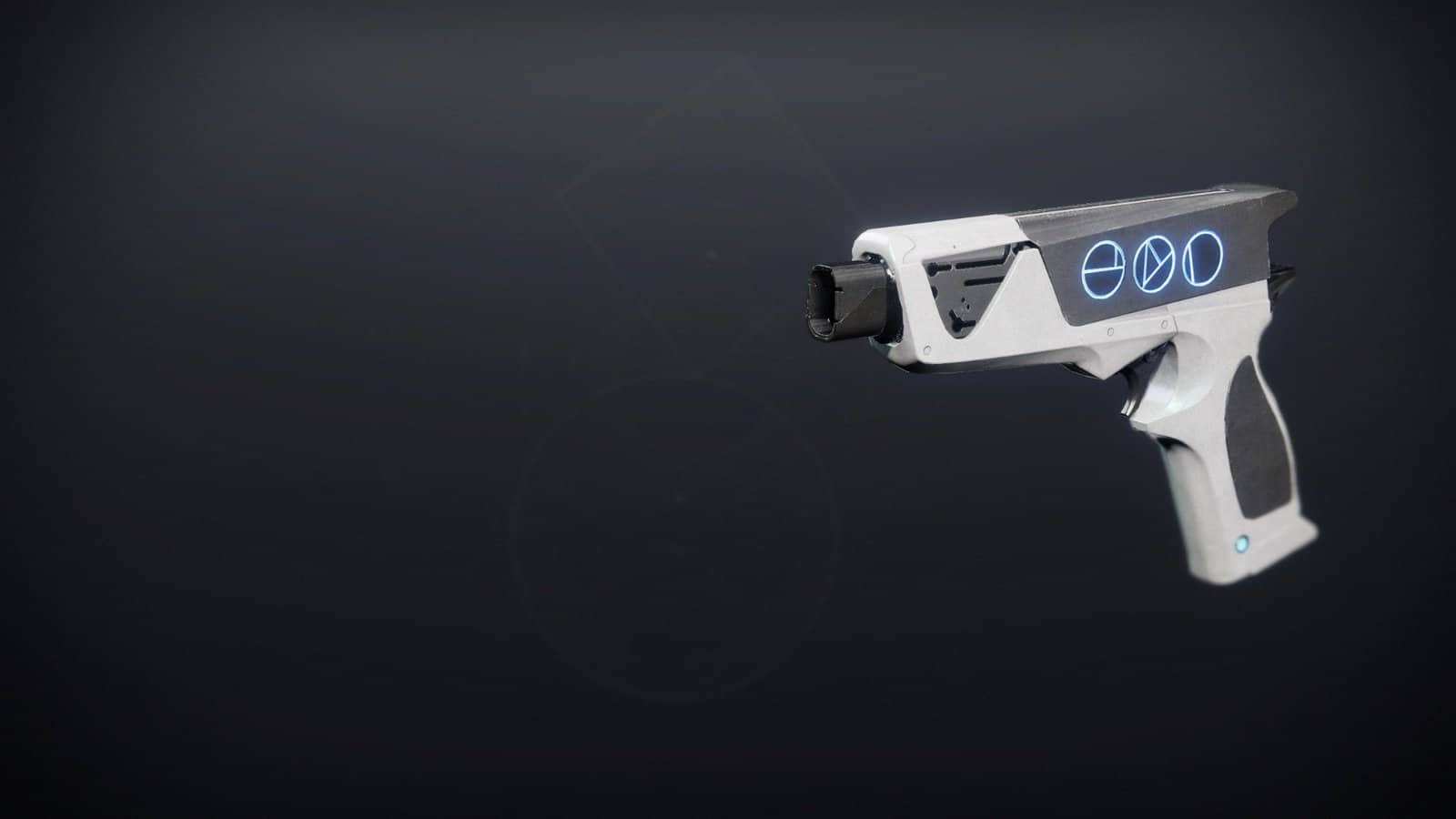 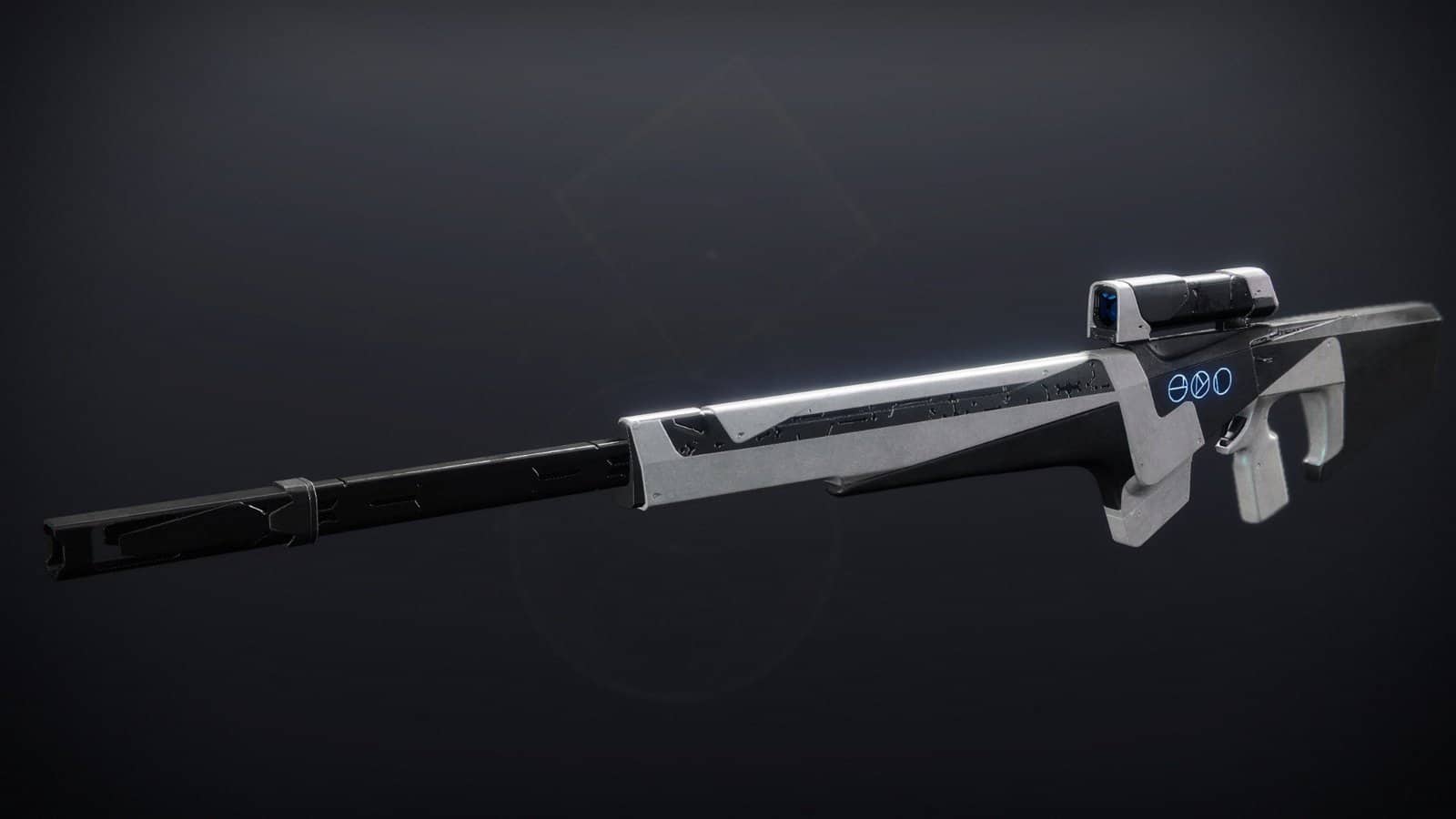 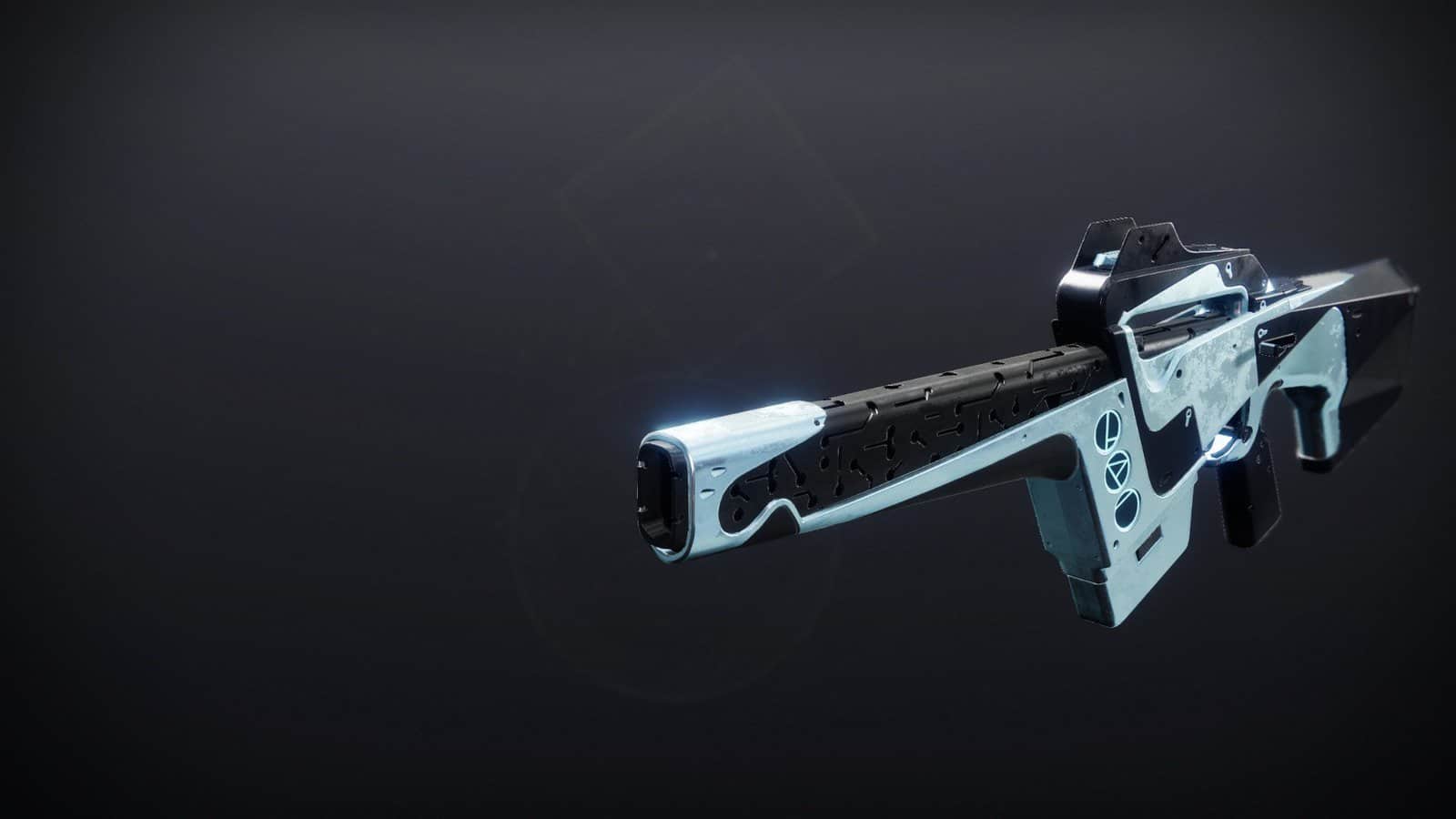 Unlike any other raid or dungeon ever released in Destiny 2, the Prophecy dungeon does not have one armor set to chase, but two.

Originally, only the old Trials of the Nine armor sets from Destiny 2 Year 1 were planned to be part of the Prophecy dungeon’s loot:

But at the last minute, Bungie decided to also take the armor set that was planned for the Eververse store and add it as loot for the dungeon.

I’m talking, of course, about the great-looking Moonfang-X7 armor sets:

And as you can see, both armor sets look great.

The Prophecy dungeon is hands down one of the best PVE activities in the entire game right now. Not only because it has great armor sets to offer (their aesthetics alone are top-notch), but also because the newly added Trials of the Nine weapons are excellent too.

How about you? Have you experienced Prophecy before? What gear are you going to be chasing this time around?