Hand cannons have always been the most popular primary weapons in Destiny 2, especially for PVP.

All the best players use them and many will argue they are, hands-down, the most lethal and efficient weapon type in the Crucible. Even in PVE, their popularity has dramatically increased, mainly thanks to Eriana’s Vow, the only special ammo hand cannon available.

Today, we’ll focus on the Exotics only, because some of them happen to be the absolute best hand cannons in the entire game.

These are the different Tier levels used for the list:

The list starts with S Tier and moves down until it reaches the bottom Tier:

PS: This Tier significantly changed with the release of Beyond Light. For a detailed look into all the latest Meta changes, check this guide has you covered.

Hand cannons are great all-around weapons capable of doing most things right, but it’s in the Crucible where they truly shine. We’ll touch upon the best PVE Exotics in a moment, but let’s focus on the Top Tier PVP Exotic hand cannons first.

Virtually every Exotic hand cannon can hold its own in PVP, but these 3 weapons are the ones that truly shine: 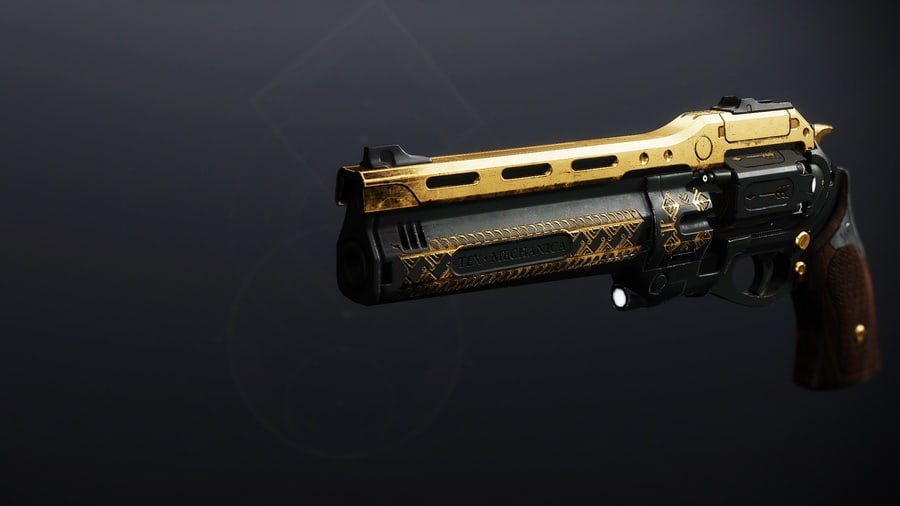 Why it Excels in PVP: Ace of Spades is without a doubt the best all-around hand cannon in Destiny 2. It has some of the best base stats and better versions of the Kill Clip, Outlaw, and Dragonfly perks, and as a bonus, it also allows you to see your radar while aiming down sights.

In other words, it has great stats and 4 perks instead of the usual 2. What more can one ask? 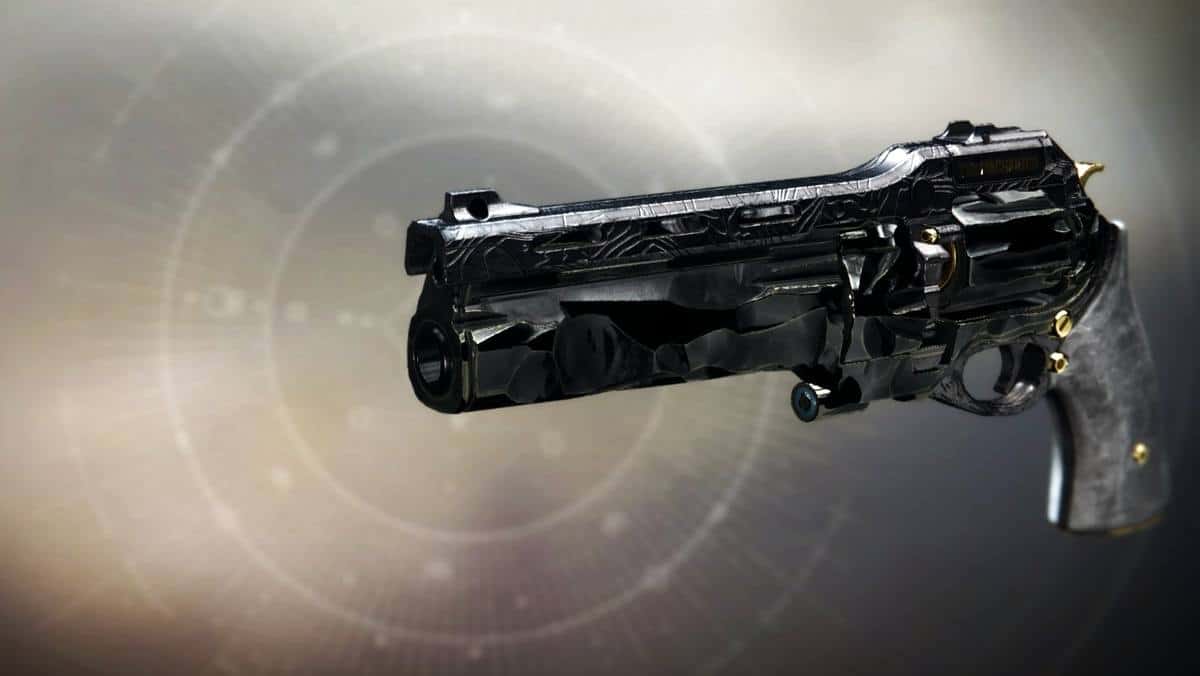 Why it Excels in PVP: The Last Word is a unique weapon that was made to be hip-fired. And when used right it definitely excels, offering one of the lowest Time-to-kills in the game. To be fair, The Last Word is far more lethal and accessible when using a controller. If you’re on mouse and keyboard, it won’t be as lethal nor easy to use… 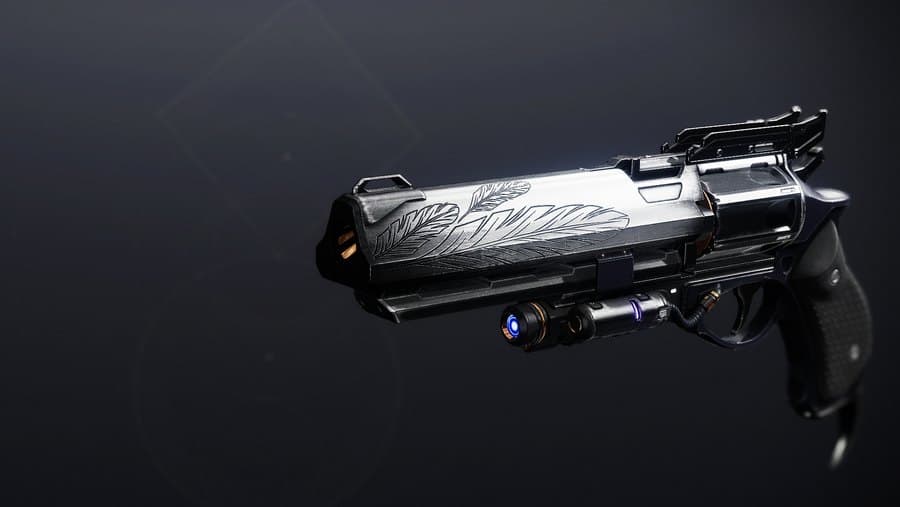 Why it Excels in PVP: The community was disappointed when Hawkmoon came back from Destiny 1 without its original perk. Still, Paracausal Shot is a great Exotic perk, and more importantly, Hawkmoon has the best base stats in the game.

Both Ace of Spades and Hawkmoon can get the job done in PVE. In fact, most of these exotics are somewhat competent in PVE, it’s just they don’t excel as they do in PVP. That’s why you’ll be better off with another weapon type as your main PVE primary, or if you really want to use a hand cannon, a Legendary hand cannon with tried and true PVE perks.

There is one exception though. A hand cannon that is so unique, it can do things no other hand cannon can: 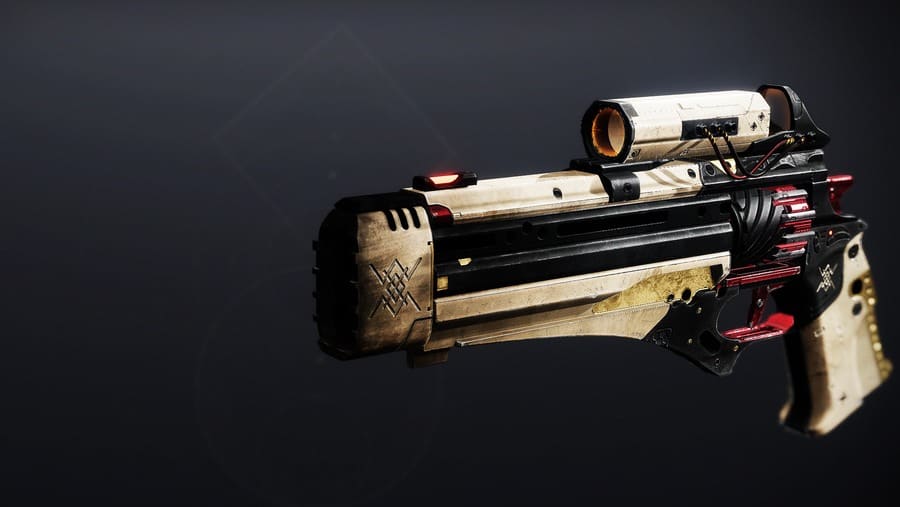 Excels in PVE: Eriana’s Vow has so much going for it. It was clearly made to excel in endgame PVE content. It can deal with Anti-barrier champions intrinsically, it does respectable damage, and can use the cheaper hand cannon ammo finder mods to ensure you’ll never run out of ammo.