This guide will provide you with everything you need to tackle and conquer The Inverted Spire GM, including loadouts, preferred subclasses, tactics, and more.

With Barrier and Unstoppable champions, all 3 shields, and an Arc elemental singe, loadouts for this strike are simple with all 3 players wanting arbalest, an arc energy scout rifle such as eternal blazon, and a Stormchaser.

For class loadouts, Hunters want to rock Moebius Quiver with Trapper’s Ambush, Vanishing Step, and Omnioculus. Warlocks want to spec into Well of Radiance with Icarus Dash, Touch of Flame, and either Phoenix Protocol or Aeon Soul. And Titans want to run Thundercrash with Cuirass of the Falling Star.

As always these are strictly recommendations, so if you have something in mind that you feel would work better, feel free to throw it on. With all that being said, let’s get into the strategy.

Hop on your sparrow and make your way to the scannable conflux zone, where you can take a hard left to the top to get an easy angle on the enemies. Scan the conflux and then head through the zoomy loop, after which you’ll want to focus on the psion snipers in the back followed by the legionaries and colossus before making your way through the next zoomy loop to the chasm section.

Here you’ll want to take out all of the psion snipers from behind, then work your way through the rest of the room by utilizing safe cover and high ground to drop the cabal miniboss and unstoppable incendior close to you, and the two barrier hobgoblins in the back, along with a myriad of other trash mobs including goblins and void minotaurs. My favorite location for this room is the large elevated stone slab on the right side. Also, be sure to kill the barrier colossus and unstoppable incendior underground before moving to the next section for your platinum. 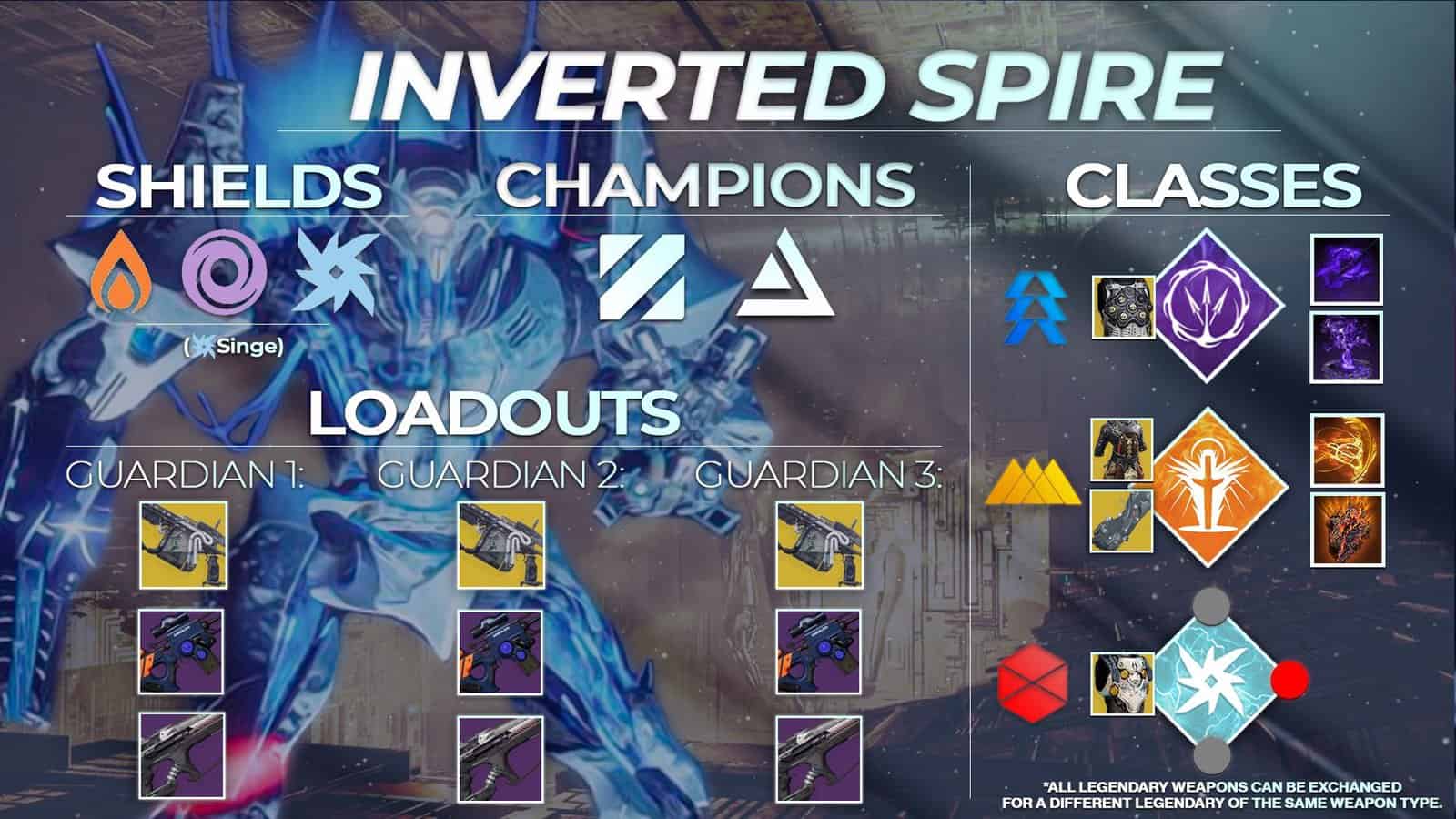 Advance to the next area and kill the barrier colossus. Then advance to his platform and kill the two psion snipers above the next structure followed by the two gladiators, and 3 cabal legionaries. Continue to the ground to kill the 2 barrier hobgoblins, unstoppable incendior, and void incendior. I recommend killing the hobgoblins first from elevation.

Next, hop on your sparrow and follow the exact path shown on the video above, starting through the middle but hugging the right side of whatever structure you are next to. Hop off on the far right side of the map near the crater, killing the psion sniper on top of the right dome, then the left one. Next, focus on the barrier colossus in the middle. After killing the colossus, kill all of the trash ads on the field. Next, kill both of the arc shielded major legionaries in the domes. After killing them, two solar-shielded centurions will spawn. Kill them and then activate the grav lifts to ascend to the next platform.

Have an unstoppable shot ready as you ride through the lift so you can Stun the unstop and use supers to kill everything right away before hopping down to the drill to neutralize the barrier colossus and 2 gladiators. After doing so, Activate the console and survive the waves of enemies. The first wave has an unstoppable incendior, the 2nd wave is a bunch of dogs, and the 3rd wave has an arc shielded major legionnaire as well as dogs.

Head through the grav lift after hitting 100% and make sure to jump before landing, failure to do so will most likely result in death on impact. Kill the unstoppable incendior and the void shielded incendiors, being careful of the psion snipers up top across the chasm.

Head down to the next set of ads killing the void incendiors, void shielded major incendior and unstoppable incendior.

Next up is the drill section where you’ll want to take high ground whenever possible. Notable enemies here are the barrier colossus at the start and the 2 barrier hobs at the end. Seriously, high ground is key here. It makes it super easy. You can scale the rocks on the right to get a safe angle on anything. 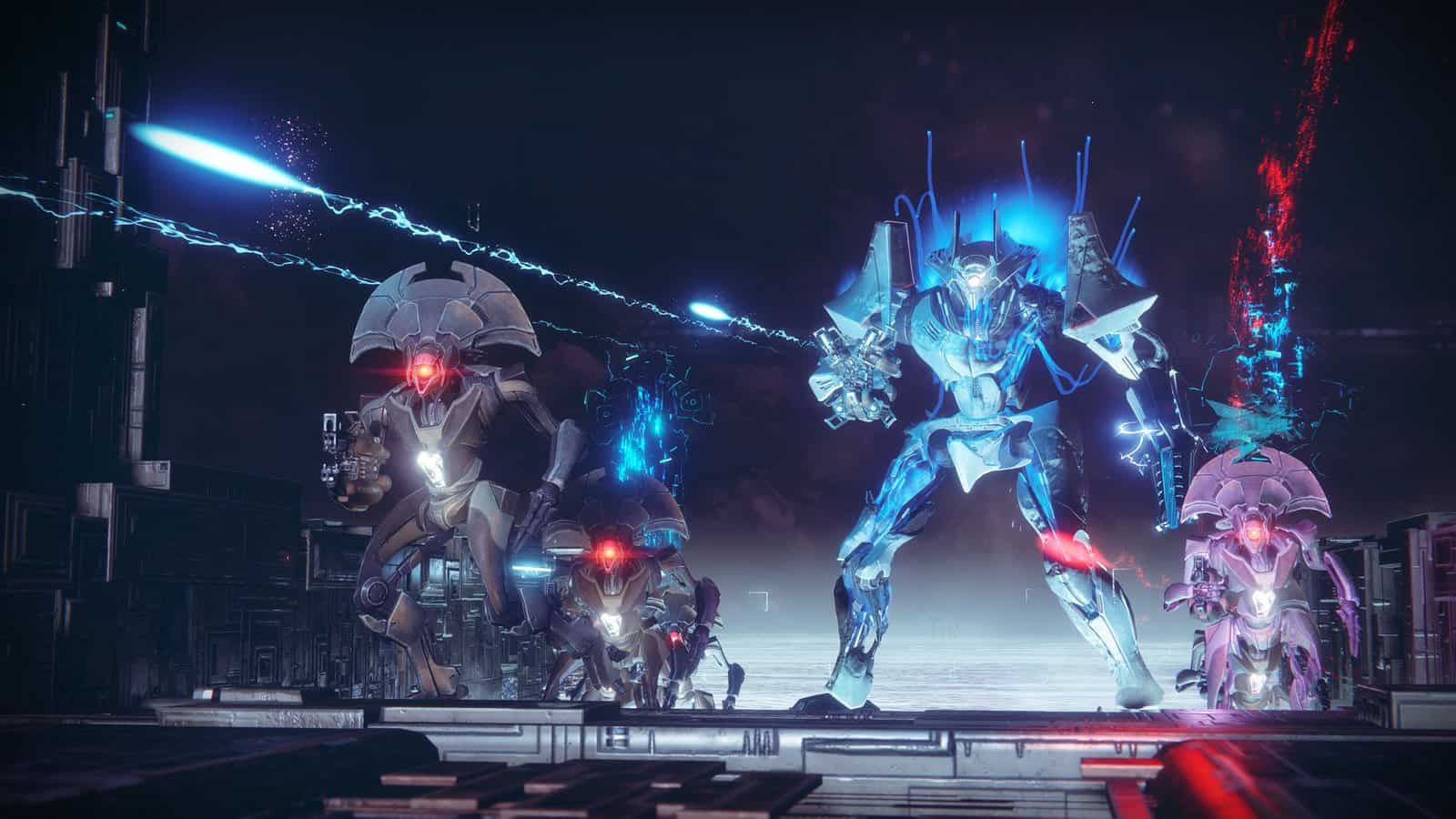 Advance to the boss room and hop down to kill the 3 harpies, spawning the boss and starting the fight. Burn him as hard as you can with heavy and supers to try and kill him or phase him to the next floor asap. There is an optional cheese spot on the 2nd floor if you want to utilize it as well. With good damage, you should easily be able to drop him in 2 floors tops.