As you grow your light and move onto greater challenges, you’ll come across content and quest steps that set you against Champions. Champions are tough, but we’re going to make sure you’re tougher.

In the guide below we’ll cover what Champions are, how to beat them, and where to farm them. Let’s set you up for success, Guardian.

What are Champions in Destiny 2

Champions are a mini-boss enemy type that started appearing back when the Shadowkeep expansion was released. These days, they appear in PVE content that includes, but is not limited to, raids, Legend/Master Lost Sectors, dungeons, and some can be found on the moon while on patrol. They come in 3 flavors: Barrier, Overload, and Unstoppable. 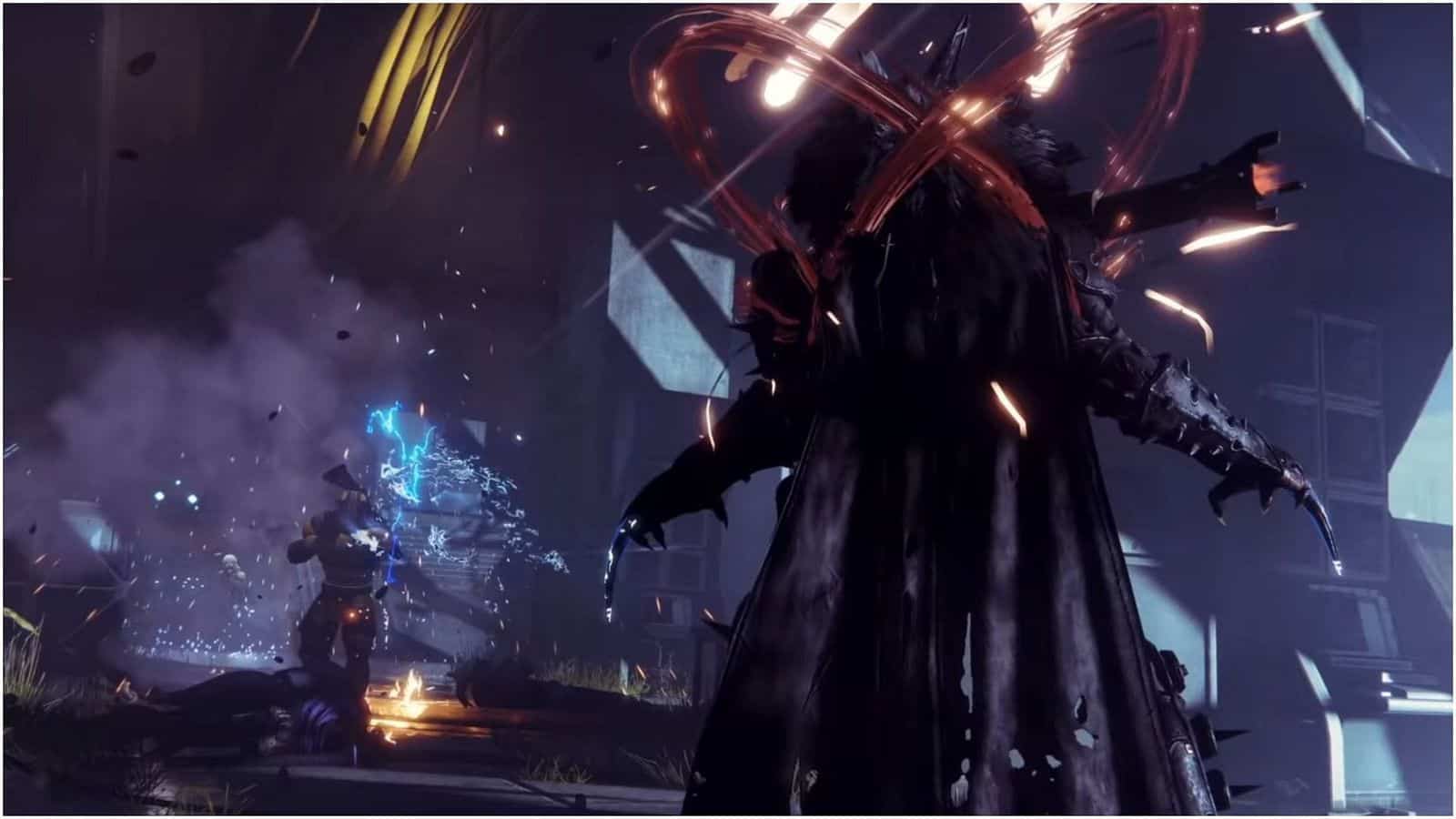 All champions will be yellow bar enemies named as the type of champion they are. They also sport a slight red glowing animation to their models. Each type has its own special mechanics and mods you will need to follow to successfully stun them, then take them down.

How to fight champions in Destiny 2

For all three Champion types, you will need to stun them by using the right weapon/mod combination for each Season. Once stunned, the Champions will pause, drop their guards, and become more vulnerable to attacks.

The ability to stop these mini-bosses in their tracks and make them vulnerable to your attacks can take some of the most troublesome enemy types in the game and make them almost trivial. Trust us though, when facing Champions in endgame content you’ll want every advantage you can get.

Mods that allow you to defeat these champions are earned by leveling up your seasonal artifact. These mods will change each season as well. For Season 16, the mods for each champion type will be as follows:

And on top of those Seasonal mods, some Exotic weapons can also deal with Champions:

Anti-Barrier Mods for use against Barrier Champions are Scout Rifles and Bows. It’s worth noting here that Anti-Barrier mods work against non-champion barriers as well. So you could use a weapon empowered on one of these mods to shoot through a Hive Knight Shield, for example. 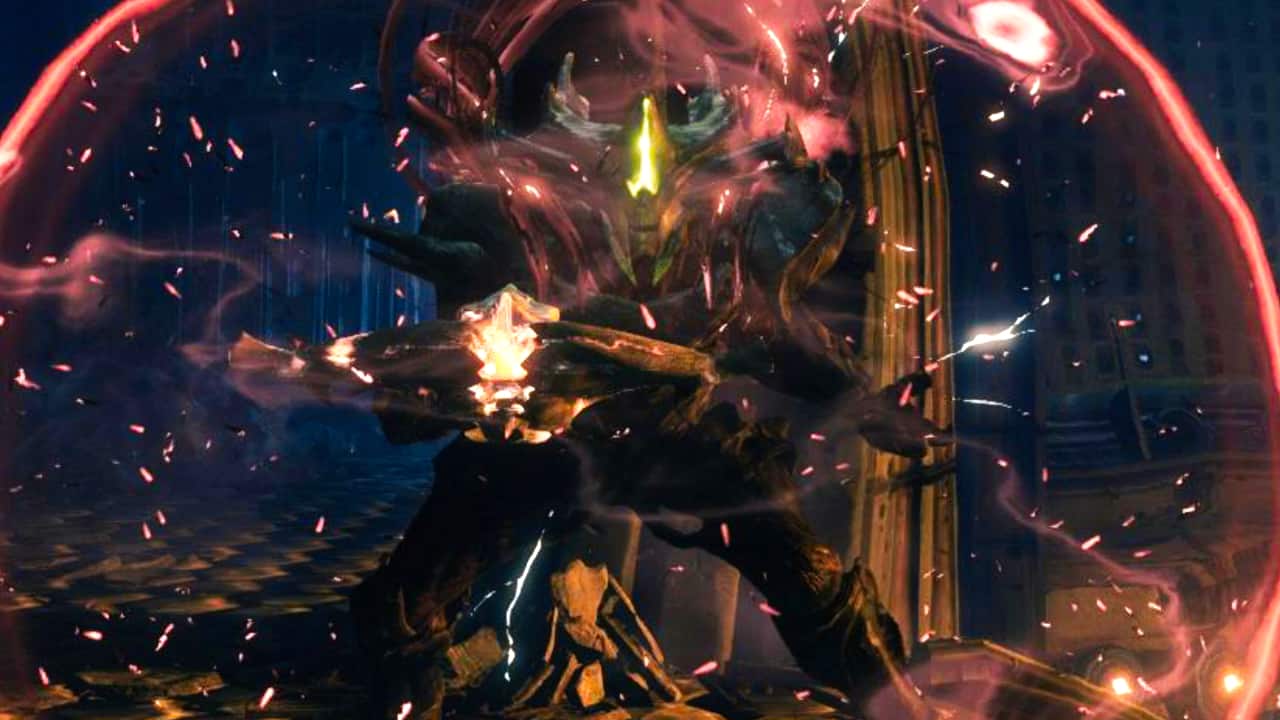 For Barrier Champions, after they receive about a third to half of their health in damage they will pop a barrier and begin to heal. To stun them, break their barrier with your anti-barrier weapon. If successful, they will stop healing and become stunned/more vulnerable to damage.

Given the current state of the Meta, the best weapons to deal with Barrier Champions are:

Overload Mods for use against Overload champions are Auto Rifles and Submachine Guns in Season 16. For Overload Champions, uninterrupted fire from either your SMG or Auto Rifle will eventually stun these Champions. Laying a steady stream of rapid-fire on your target with the empowered weapon will accomplish this fairly easily. Once stunned, they too will become more vulnerable to your attacks. 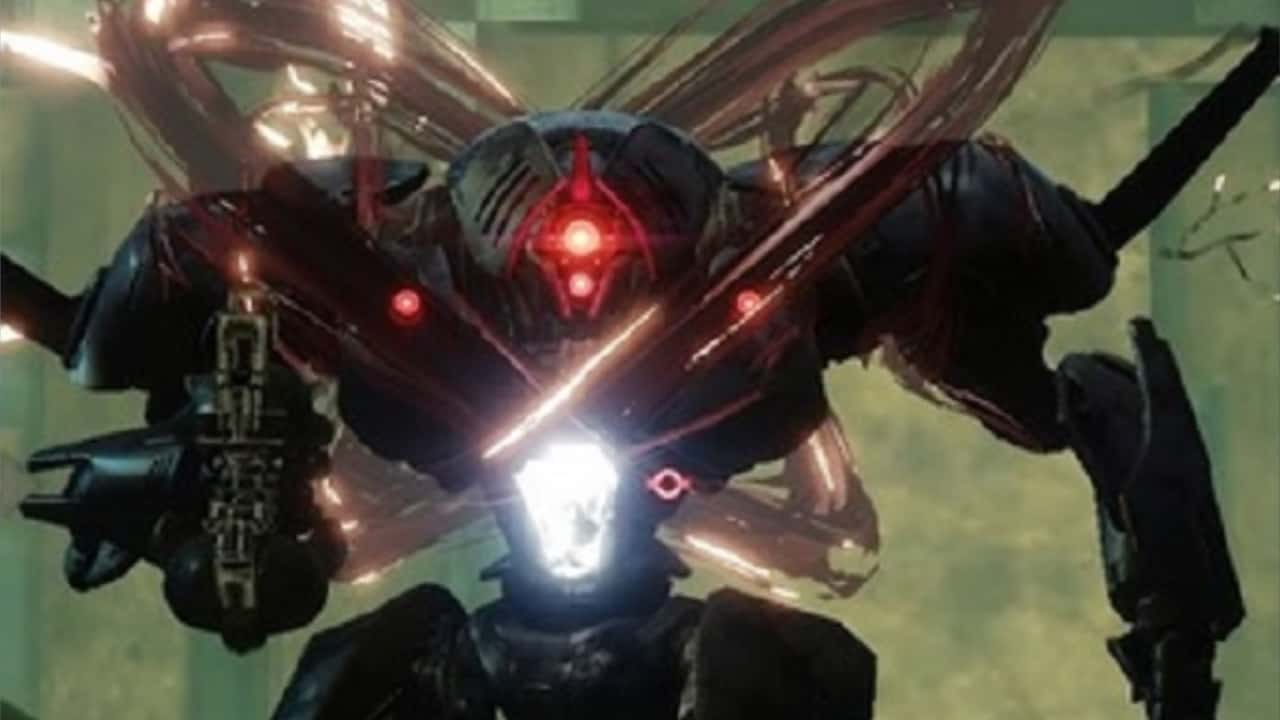 The Class Item Mod this season is Void Grenade. Use Void Grenade abilities to stun Overload Champions when this mod is equipped.

The best weapons to deal with Overload Champions this season are: 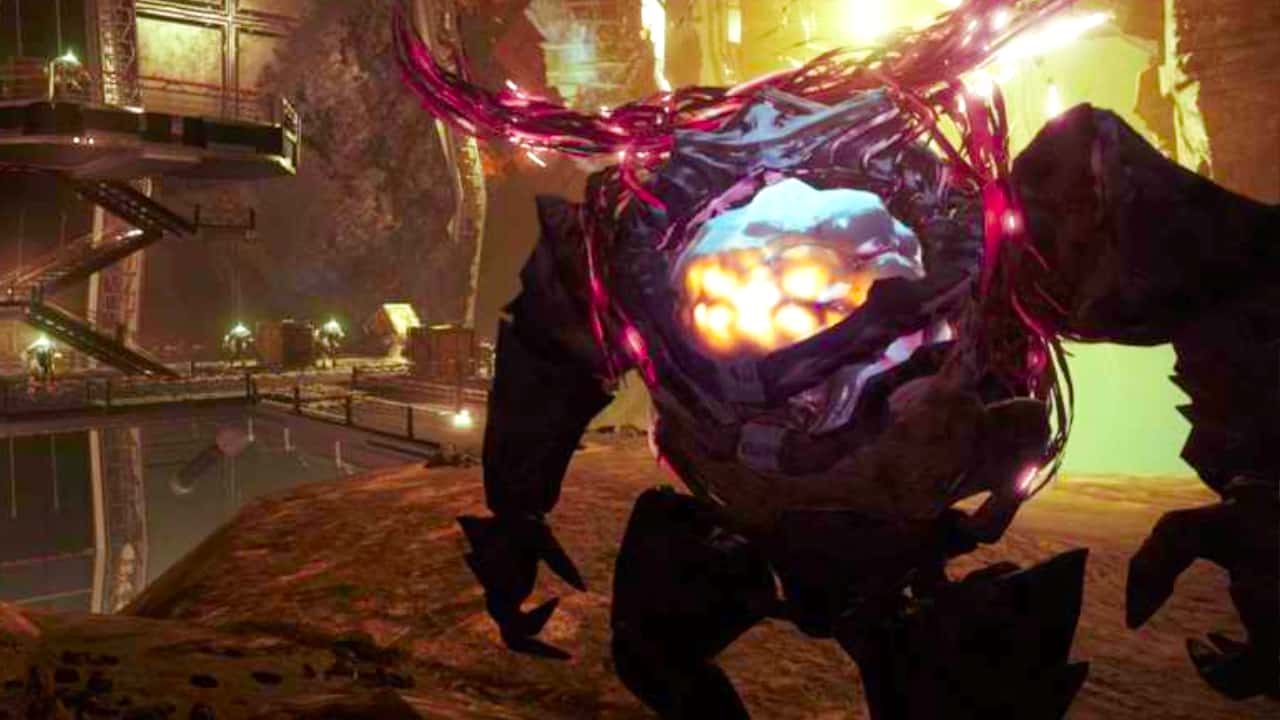 The best weapons to deal with Unstoppable Champions this season are:

Where to farm Champions

Champions can be farmed in a few ways. Often, you might find yourself with a quest or challenge that involves stunning or landing final blows against Champions. This can be challenging in regular content matchmaking when you can’t necessarily communicate with your fellow blueberries easily. That is where farming comes in handy. Activities each Season will have opportunities to farm Champions to varying degrees of success. However, there are some methods that are evergreen.

One popular way to farm Champions is to solo Legend Lost Sectors. These Lost Sectors rotate daily so be sure to check your Director and planetary maps to see where they are each day.

Another tried and true method is to load up a Nightfall at ranks Hero, Legend, or Master solo or on a fireteam. Each ascending rank will spawn more Champions per run. Champions also appear in Grandmaster Nightfalls at the highest density, but for farming purposes, it would be faster to make multiple runs at a lower difficulty.

Since Season of the Undying (S8) Champions have continued to find their way into more and more PVE content in Destiny 2. Now that you know what you’re up against you can apply these skills to all levels of content as you grow.

See what you’re up against, equip your build, and get ready to become Legend.