This guide will provide you with everything you need to tackle and conquer The Arms Dealer GM, including loadouts, preferred subclasses, tactics, and more.

With Barrier and Unstoppable champions, Void and Solar shields, and a Solar elemental singe, loadouts for this strike are simple with 2 players wanting Arbalest, a Solar Scout such as Staccato, and a Solar Rocket launcher such as Hezen’s Vengeance or Ascendancy, with the 3rd guardian wanting a Kinetic Sniper like the Succession, a Solar scout rifle like the other 2 guardians, and Gjallarhorn.

For class loadouts, Hunters either want to rock Moebius Quiver with Trapper’s ambush, Vanishing step, and Omnioculus or Blade Barrage with knock em down, on your mark, and Star-eater Scales or Aeons. Warlocks want to spec into Well of Radiance with Icarus Dash, Touch of Flame, and either Phoenix Protocol or Aeon Soul. Finally, Titans want to run Hammer of Sol with Sol Invictus, Roaring Flames, and Loreley Splendor, or Thundercrash with Cuirass of the Falling Star.

As always, these are strictly recommendations, so if you have something in mind that you feel would work better, feel free to throw it on. With all that being said, let’s get into the strategy.

Begin the strike by dropping the barrier colossus and unstoppable Incendior along with the void shielded Incendiors and other trash mobs. Advance outside after the hack and take out the ship first, after which you can slowly work your way through everything else prioritizing the snipers on the left and at the back, as well as the unstoppable champions that arrive later in the phase.

After killing everything, grab the ball and advance where you’ll kill some dogs, 2 barrier Colossi, and the thresher ship to the right, after which you can dunk the ball and then knock out the trash mobs and unstoppable Incendior that spawn in front of you. Advanced to clear the small room with a few trash mobs, after which you’ll arrive outside. Hop on your sparrow and head to the lower left, where you can climb up and run across the rocks to skip past everything. Just make sure you turn around and kill the barrier colossus for platinum before you proceed. 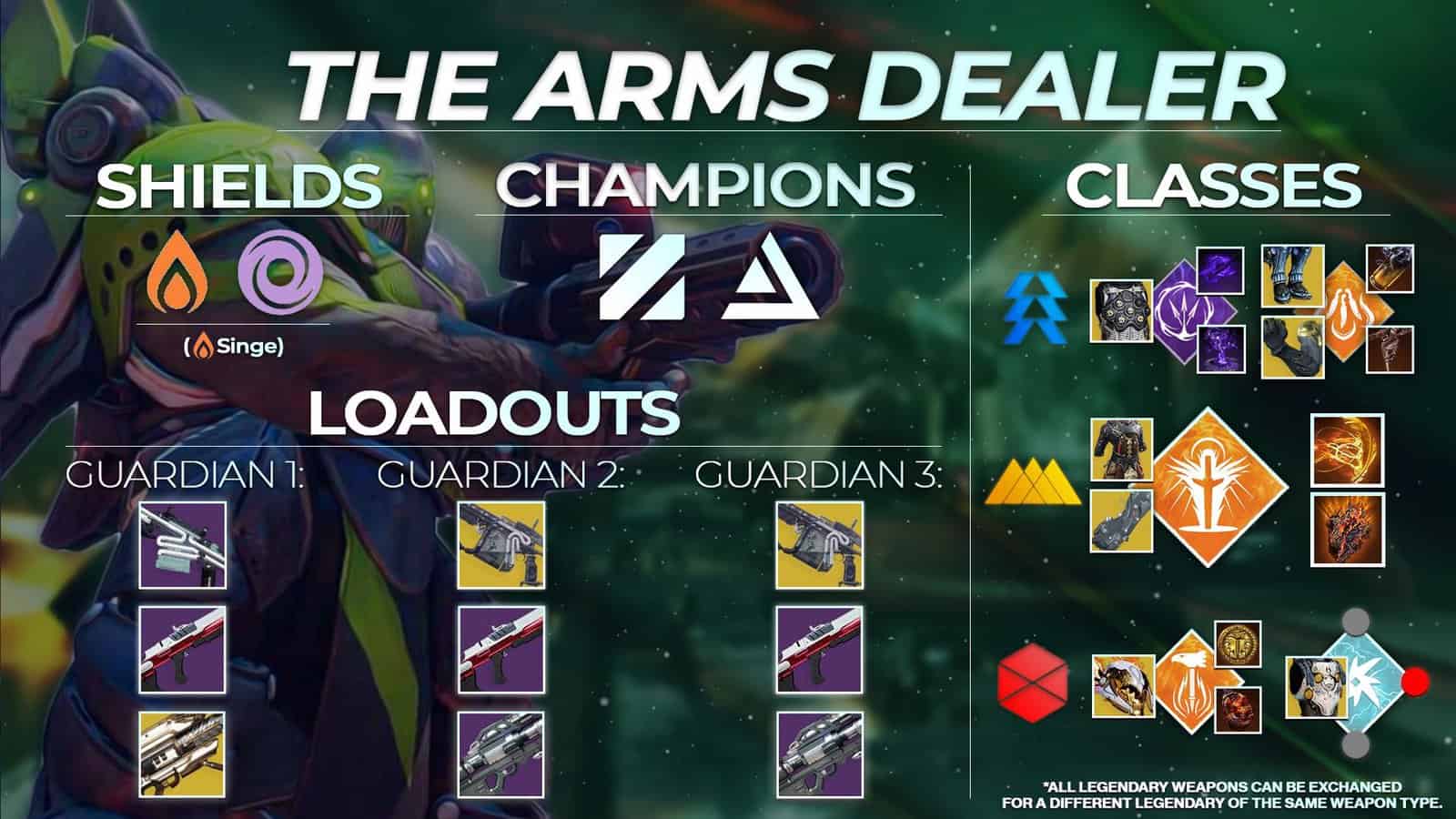 The next room is made easiest by first killing the tank with special and heavy, but it’s perfectly fine to slowly work through some of the ads and unstoppable Incendior before going for the kill. After you work your way into the room, interact with the keypad on the right, after which you can clean up the rest of the mobs as well as the 2 barrier colossi up top. Next activate the keypad at the top left to spawn the tank. If you are fast, you can instaburn the tank with your special, heavy, and Supers, and then drop all 3 of the unstoppable Incendiors. If you want to take this a bit more slowly, however, feel free to drop down below the elevator where the tank can’t hit you while you deal with the unstoppables that will run to you.

After clearing everything out, kill the dogs at the door and proceed through the hallway. In the new room, Work your way through the waves of enemies and take out the unstoppable incendior and 2 barrier colossi from range, being careful of the Scorpio turrets spawned by the boss. After clearing everything, you can interact with the keypad to bring down a cabal drop pod with a few legionaries, after which you can ride the elevator up to kill the boss. Few things to note here, you can send a player to climb up the chain which will make the boss spawn early, giving you more time to damage him as you ride the elevator up, just be careful as he can shoot back at you. Be weary that wells will fall below the elevator if placed while moving, so wait until you get up top to use it if you must. The goal here is to simply cook the boss with your rockets until he dies. If you can’t get enough damage for the kill once you hit the top but got him to below half at least, kill all of the flame turrets and then head over to the northwest corner of the catwalk. He should jump right back down from the tower after jumping up, and run across the catwalk giving you an easy angle to beam him with your Linears, Snipers, and any extra rockets you might have for the kill.