Short for Time-to-kill, TTK dictates how fast a weapon can kill an enemy. Combining burst damage and time between bullets, TTK is the best indicator of a weapon’s lethality in PVP Multiplayer.

And this is applicable to Halo Infinite, Destiny 2, or any other FPS for that matter. But unlike Destiny 2, whose TTKs are calculated per archetype, Halo Infinite has a unique TTK per weapon.

In this post, we will keep things simple and focus on the optimal TTK values of all weapons in the game. We’ll also include BTK (bullets to kill) for both optimal and body shots.

About TTK: Measured in seconds, TTK, or time-to-kill, is critical in PVP, because the lowest the TTK, the faster you can kill your opponent.

Expect TTK values to change over time. Every new season and/or major update will most likely include buffs, nerfs, and changes to the sandbox. The data below is up to date with the current season:

Always keep these in mind when reading these TTK values:

While TTK charts are commonplace for most popular shooters, It was nearly impossible to find straightforward Halo Infinite TTK data out there. This table is a combination of my own tests and data from this video, videos from Aozolai, and this Steam post.

If you see something here that doesn’t look right, let me know and I’ll update this table accordingly.

If you ever wanted to calculate TTK values yourself, these are the formulas you can use.

Again, there’s no reason why you’d want to put yourself through using these formulas, but these work for Halo Infinite and for any other modern FPS for that matter.

TTK and ease of use

It would be a mistake to look solely at TTK values. Equally important is a weapon’s ease of use.

The game’s sandbox is determined by both TTK (lethality) and ease of use (forgiveness). A good combination of both is what will determine the best weapons in Infinite.

But what exactly does “ease of use mean”? As Mercules, our Destiny 2 TTK expert, puts it:

Ease of use is a combination of a weapon’s optimal crit percentage and its numerical stats such as stability, range, aim assist, zoom, etc.

In conclusion, you want to take into account TTK values, crit percentages, and overall stats, and choose a weapon according to your playstyle.

Skilled FPS players will quickly understand the current state of the Multiplayer meta, and by extension, TTK values. However, if all of this is new to you, this is how you can use these values to your advantage.

You should always use the weapons you like the most and/or have the most fun with.

That said, the lower the TTK of a weapon archetype, the more lethal it can be. If you’re looking for a competitive advantage, these figures should point you to the most effective weapons out there. 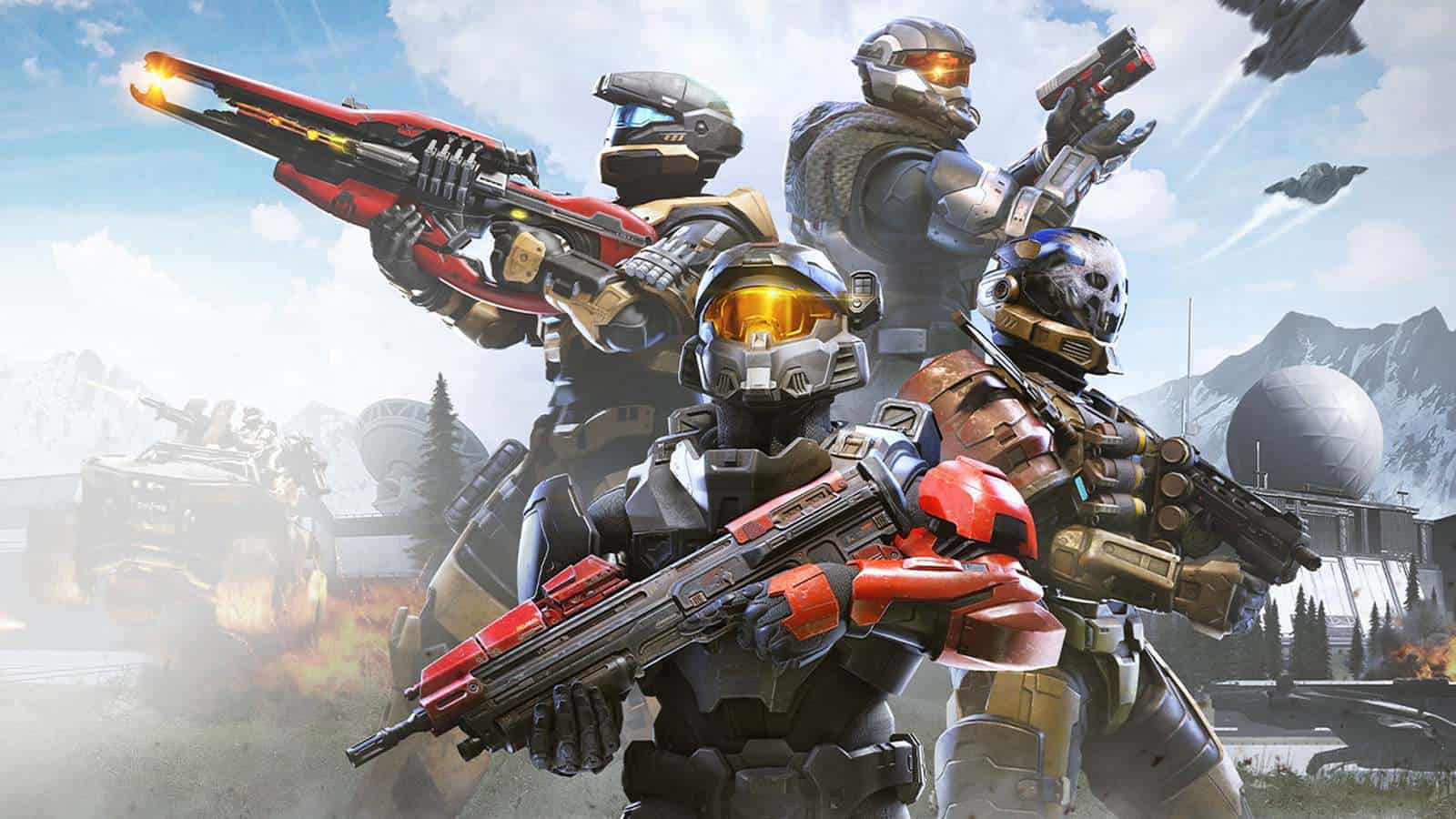