The Witch Queen expansion is full of exciting new figures, including weapon crafting, a Legendary campaign mode, and Origin traits. Another major new feature is Void 3.0.

Void 3.0 is a revamped version of the Void subclass for Titans, Hunters, and Warlocks. It follows the structure of the Stasis subclass, offers significantly more customization, and deeply changes the way we play the game. And bothVoid Fragments and Aspects are key to Void 3.0.

This guide will cover both, but will mostly focus on Void fragments, further explain what they do, and provide some excellent builds to get you started.

This table includes every Void Fragment currently available in Destiny 2 (including the Raid Fragments):

Keep in mind that while this guide focuses on Fragments, Aspects are equally important. Combining the right Fragments with the right Aspects is crucial to create good synergies and effective loadouts. This is why you’ll see us refer to both all the time.

These are all 9 Void Aspects currently available, 3 per class:

Now that we’ve covered all the new Void fragments, let’s talk about the best Void builds currently in the game. 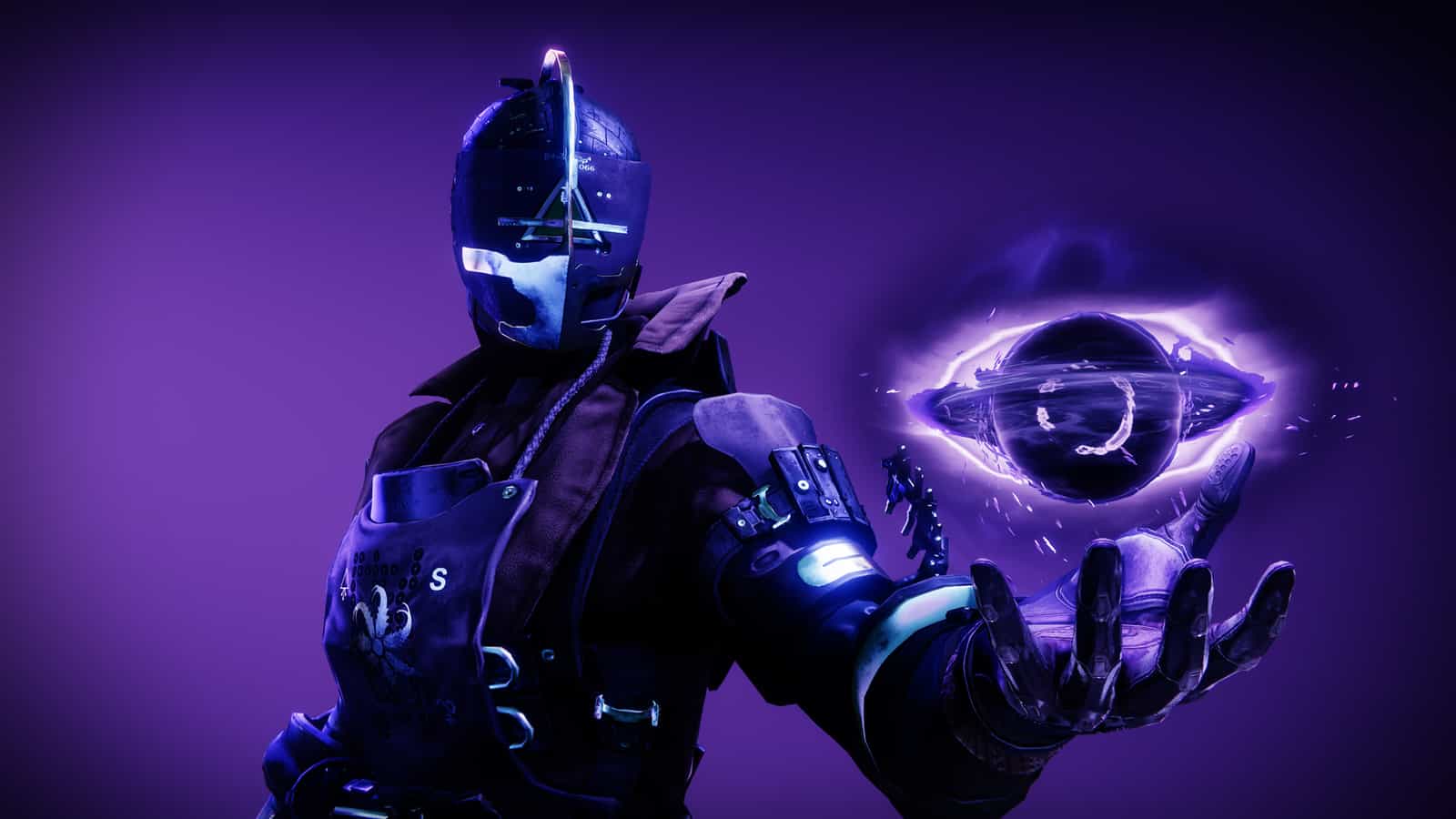 Fragments: Echo of Persistence, Echo of Undermining, Echo of Remnants

This build is all about using your grenade to kill everything in sight, while also allowing you to debuff enemies and survive for longer.

To begin the gameplay loop of this build, all you need to do is throw a charged grenade (through Chaos Accelerant). Once you get one kill with it, you will instantly trigger Devour through Feed the Void, granting you health regeneration and extra grenade energy.

With Echo of Persistence and Echo of Remnants, getting grenade kills and keeping Devour up will be pretty easy, making this build great in all content. Echo of Undermining also adds some nice utility to your grenade and makes it more likely to kill the enemies you throw it at.

Lastly, Contraverse Hold allows you to regenerate even more of your grenade just by damaging a combatant with it, resulting in you sometimes getting your grenade back before the first one even disappears when combined with the rest of the build.

Overall, although this build is pretty simple, it easily allows you to throw infinite grenades and get tons of health regeneration. You can also easily add to this build using Charged with Light or Elemental Well mods, making the build even more potent. That being said, this is an amazing place to start and allows you to expand upon it as you’d like. 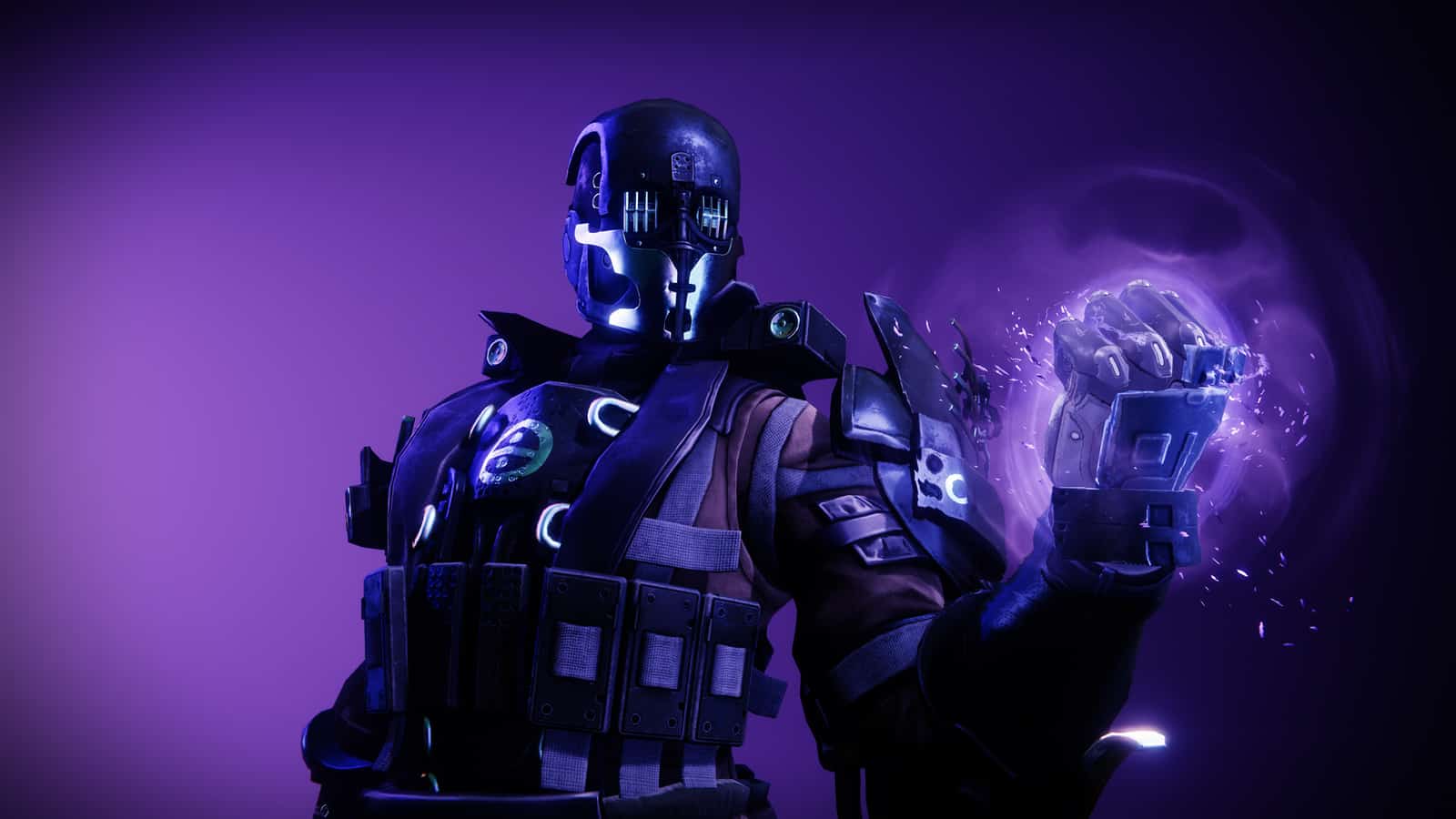 Fragments: Echo of Exchange, Echo of Persistence, Echo of Leeching

This build allows Titans to do exactly what they were born for–punching everything in the face.

To begin, you will use your barricade to give you and your nearby allies an overshield (Bastion). Not only will this grant you increased defensive capabilities, but it will also trigger Offensive Bulwark, which increases your grenade recharge rate and buffs your melee in a variety of ways. Melee kills will also make your overshield last longer, which benefits you even more.

Echo of Exchange will grant you extra grenade energy for every melee kill you get, and since this build is all about punching, you’ll be getting a lot of grenades too. Echo of Persistence will make your overshield last longer, which just helps make sure that you can keep chaining melee kills as much as you’d like. Lastly, Echo of Leeching triggers health regeneration after a melee kill, granting you even more protection (something that is very needed with how aggressively you’ll be playing).

Lastly, Wormgod Caress buffs your melee damage for each melee kill you get, which allows you to kill increasingly larger targets by just punching.

Just like the Warlock build, this can be expanded upon with different mods and weapons to make it even more potent, but this is a nice building block to begin with.

Fragments: Echo of Starvation, Echo of Remnants, Echo of Instability, Echo of Undermining

This hunter build grants insane grenade regeneration and extreme survivability, to the point where you never need to even worry about death.

To begin, you’ll want to throw a grenade at a group of enemies. Not only will this debuff them (Echo of Undermining), but it will also make you invisible on kill (Stylish Executioner) and grant your void weapon Volatile Rounds (Echo of Instability). Because your weapon now makes everything volatile, kills with it will also instantly make you invisible.

In addition, since you are running Harmonic Siphon, your weapon will generate Orbs of Power, which you can pick up to gain Devour (Echo of Starvation). This will not only give you health regeneration but also grenade ability energy, allowing you to start this process all over again as frequently as you’d like.

Lastly, while everything else mentioned isn’t entirely needed, it all benefits this build in various ways. Omnioculus grants you damage resistance while invisible (which you are from almost every kill), Echo of Remnants makes your grenade last longer (ensuring you get a kill with it), and Vanishing Step is another way to go invisible just in case you’re in a tight situation.

Overall, this is a very strong build that allows you to be invisible with added health regeneration and damage resistance all of the time and allows you to make everything in sight volatile and weakened. Just like the other two, this build can be enhanced with various mods of your choosing, so it’s definitely worth experimenting with if you’re looking for something more powerful or complex.

Hopefully this guide and builds will help you get started with Void 3.0. Just trust us when we say these new Void subclasses are extremely strong and insanely fun. They are available to all players, including free-to-play, and you should definitely give them a try!

What is your favorite Void 3.0 build so far?