Destiny 2 Transmog: Everything you need to know

In spite of revealing game-changing features and long-awaited overhauls to the core game, Transmog is perhaps the most important piece of news coming out of Bungie this year.

Some people are even more excited about Transmog than the upcoming changes to Trials of Osiris or even the fight against cheaters. And I can’t blame them: Fashion is a big deal in Destiny 2.

Transmog is still coming to Destiny 2 in just 2 weeks. However, the way Bungie is going to implement it has the entire community up in arms. As always, we shall stay away from the polemics, but it’s still important that you fully understand how Armor Synthesis will allow you to use your favorite armor sets.

What is Transmog: Armor Synthesis (the name given to transmog in Destiny 2 will give players the ability to replace the appearance of your armor and weapons with those of other items.

How will Transmog work in Destiny 2?

The details explaining how Armor Synthesis will work in Destiny 2 were finally revealed with last week’s TWAB blog post from Bungie. 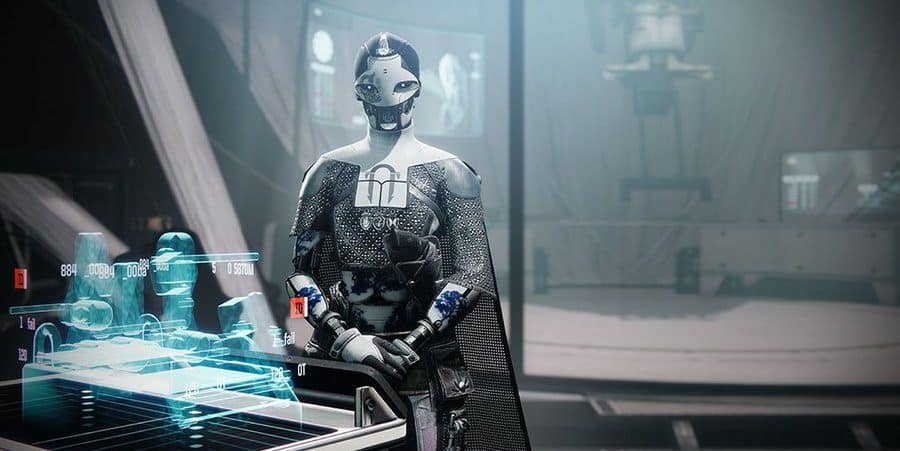 The return of Ada-1

First things first. All your transmog needs will be covered by Ada-1, our favorite Exo that is returning to us from the Destiny Content Vault. She can be found in the Tower’s lower levels (close to the Drifter) and will be offering all the bounties needed for transmog. More on that below.

How to use Armor Synthesis?

Put simply, Armor Synthesis does nothing more than taking a piece of Armor and transforming it into a universal Ornament. As is the case of universal ornaments today, they can be used on any armor in the game. The armor piece itself remains the same, retaining its stats and mods. The ornament just changes the looks of the armor piece.

According to Bungie’s TWAB, this is exactly how Armor synthesis will work:

This step should be pretty passive. As you defeat enemies in any activity, Synthstrands will drop. After earning 150 Synthstrand, you may visit Ada-1 in the Tower to acquire class-specific bounties, which will reward Synthcord (see step 2 below).

There will be five categories of Armor Synthesis bounties:

The aim here is that you continue to work on these bounties passively while playing the activities you want. 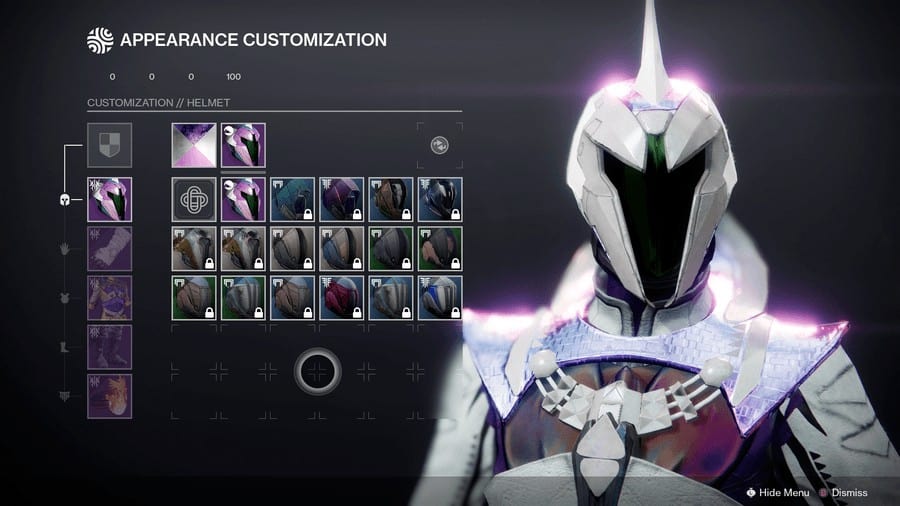 3. Convert Synthcord at the Loom in the Tower into Synthweave

Self-explanatory step. This is where the seasonal cap will hit you after your tenth Synthweave per season.

4. Use Synthweave to convert an armor appearance from Collections into a Universal Armor Ornament

Finally, you’ll be able to use your Synthweave to convert an unlocked armor appearance (Legendary quality or lower) from Collections into a Universal Armor Ornament.

If your first reaction is that this sounds unnecessarily complicated and grindy, then welcome to the party. The community has been extremely critical of Bungie for this. And it gets worst.

On top of proposing a long and convoluted process to earn Synthweave, you will also be limited to the amount to Synthweave you can earn per season:

During Season of [REDACTED] players may earn up to 20 Synthweave per class, which can either be used to convert four full sets to ornaments, or 20 specific items.

Now to be fair, many claim that with 3-4 new armor sets per Season, this cap makes no sense, as it will never be possible to “catch up”. But transmog is not about unlocking every piece of armor, it’s about finding the best-looking armor. By definition, that drastically limits the number of armor sets you will be interested in. 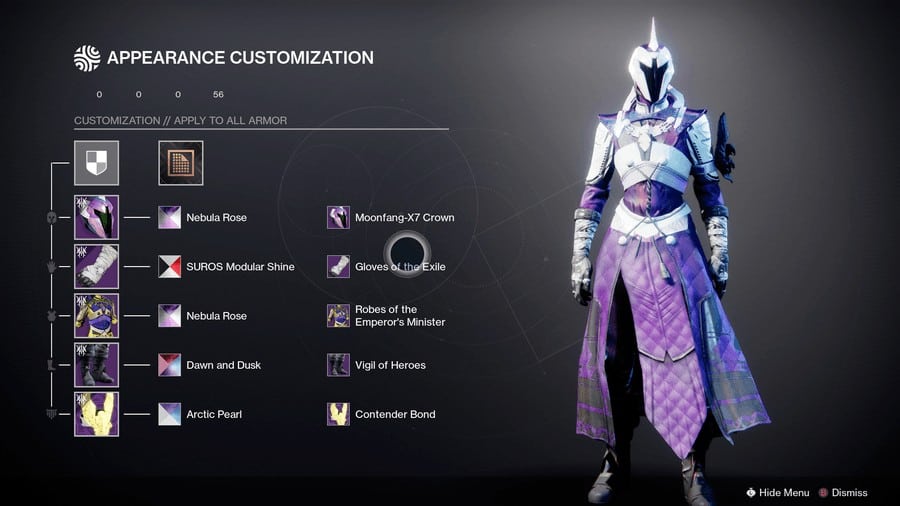 Finally, be aware that some armor sets won’t be usable for Armor Synthesis. According to Bungie, this is due to technical issues related to Year-1 sets that should be solved in a future season. In the meantime, these are the armor sets that won’t be supported:

Also, Exotic armor will also be excluded from Transmog for obvious gameplay reasons.

What sets should you actually worry about?

If you feel lost and haven’t yet decided what are your favorite armor sets, our collection of Full Armor sets can help.

There’s no denying that some of the best-looking armor sets in the game come from endgame content. And that is, as it should be if you ask me:

Other top-tier sets come to mind, such as the Iron Banner sets. Also, Beyond Light introduced several sets (8 in total), including the excellent armor from the Deep Stone Crypt raid.

What are your favorite armor sets? Do you already have them?