Black Armory armor sets are as niche as it gets. They could only be found in one activity and were only required for one specific thing.

For that reason, many never cared to even farm them. And then Bungie entirely removed them from the game. But now that Transmog is here, many want to get their hands on all the best-looking armor sets in the game, including the Black Armory sets.

And lucky for you, Black Armory armor has returned with Season of the Splicer.

How to get Black Armory Armor: 2021 Edition

There used to be three different ways to obtain Black Armory armor in D2:

These were, for the most part, long and grindy. But all of that was removed from the game last year. For 2 entire seasons, you just couldn’t find that set anymore. But now they’re finally back and acquiring them has never been easier: They are now part of the World Loot.

As every piece of gear in the World Loot Pool, it means you have a chance to find a piece of Black Armory armor by virtually doing anything in the game:

That is, in a nutshell, how to find this set. Hopefully, other fan-favorite sets, such as the Escalation Protocol armor set, will also return for those who weren’t lucky enough to snatch before.

PS: if you’re looking for high stat armor, you better look somewhere else (such as Iron Banner).

These are the three Black Armory armor sets: 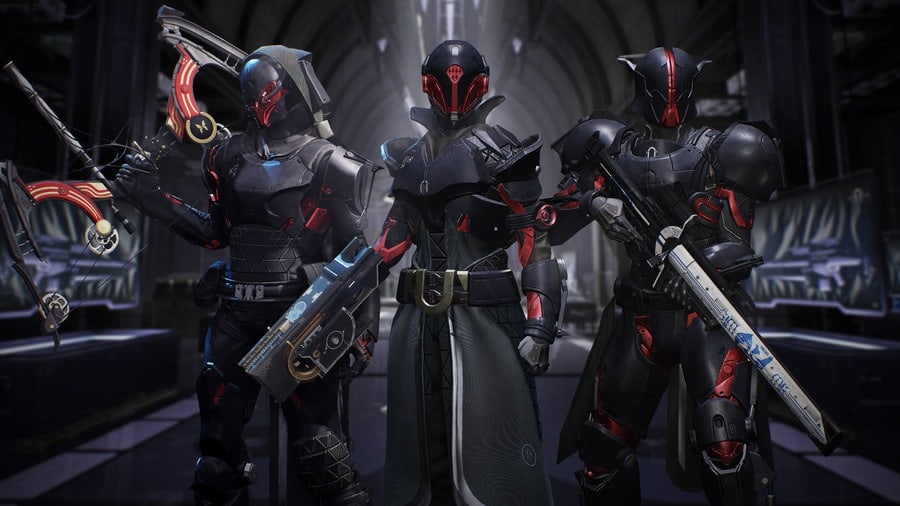 As I mentioned, they look great. The only thing that held them back was that they often rolled with average stats. But with the introduction of Transmog this season, that doesn’t matter anymore. All it matters now are looks and the Black Armory sets have plenty of that.

These are the individual sets per class: 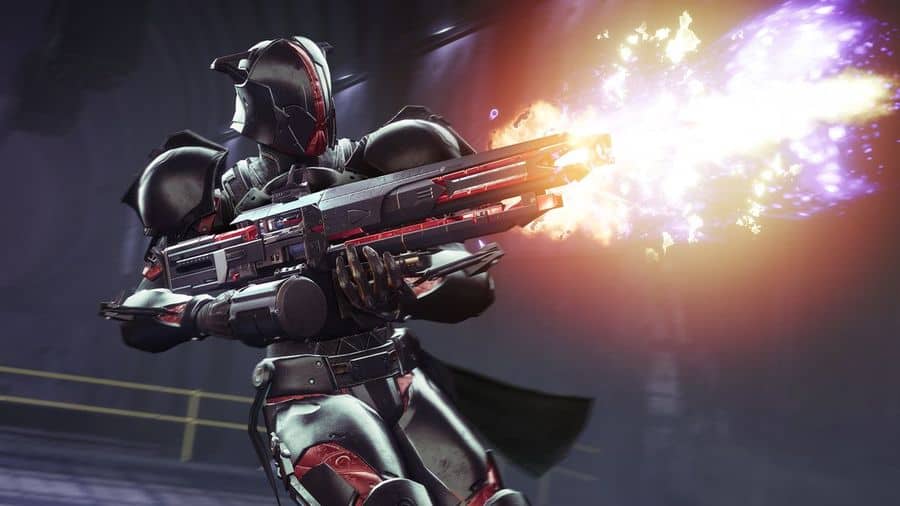 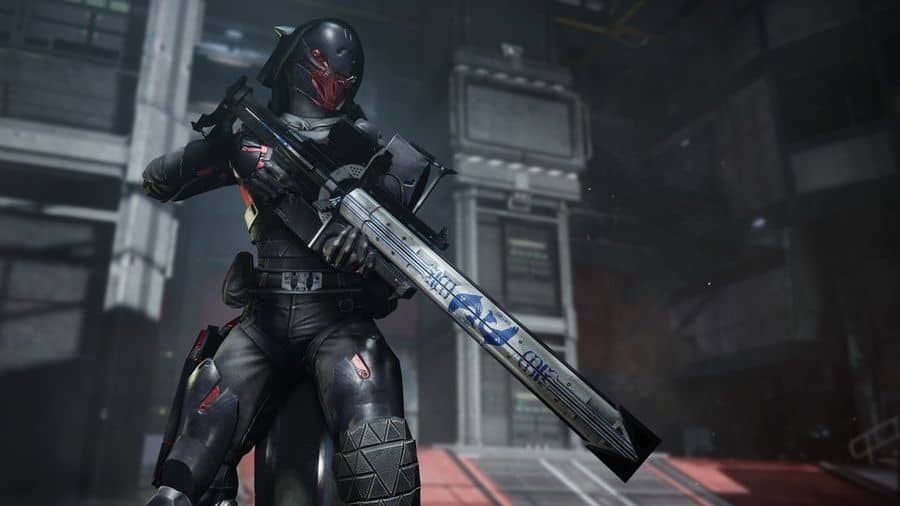 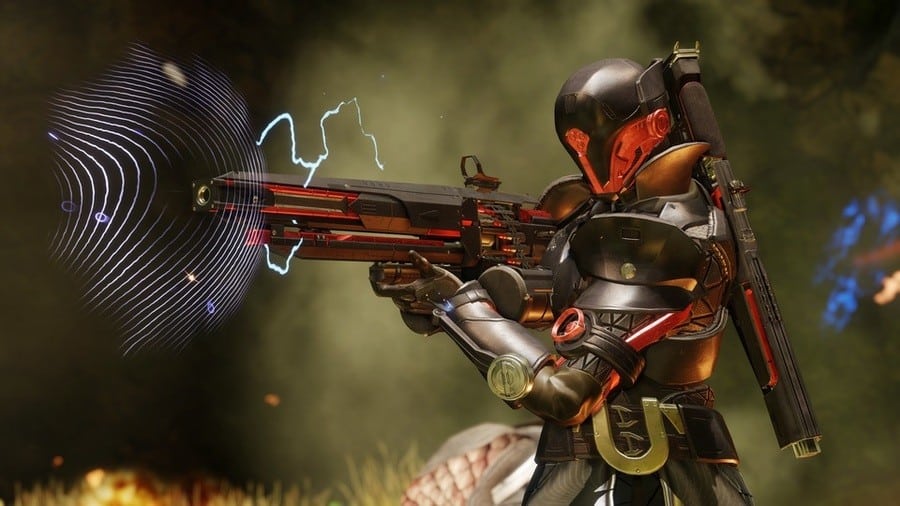 As part of our effort to have Full-set images of every armor in the game, these are the 3 sets in-game and up close:

Hopefully, you now know everything there is know about Black Armory armor. If you’re an armor collector: good luck and good farming!